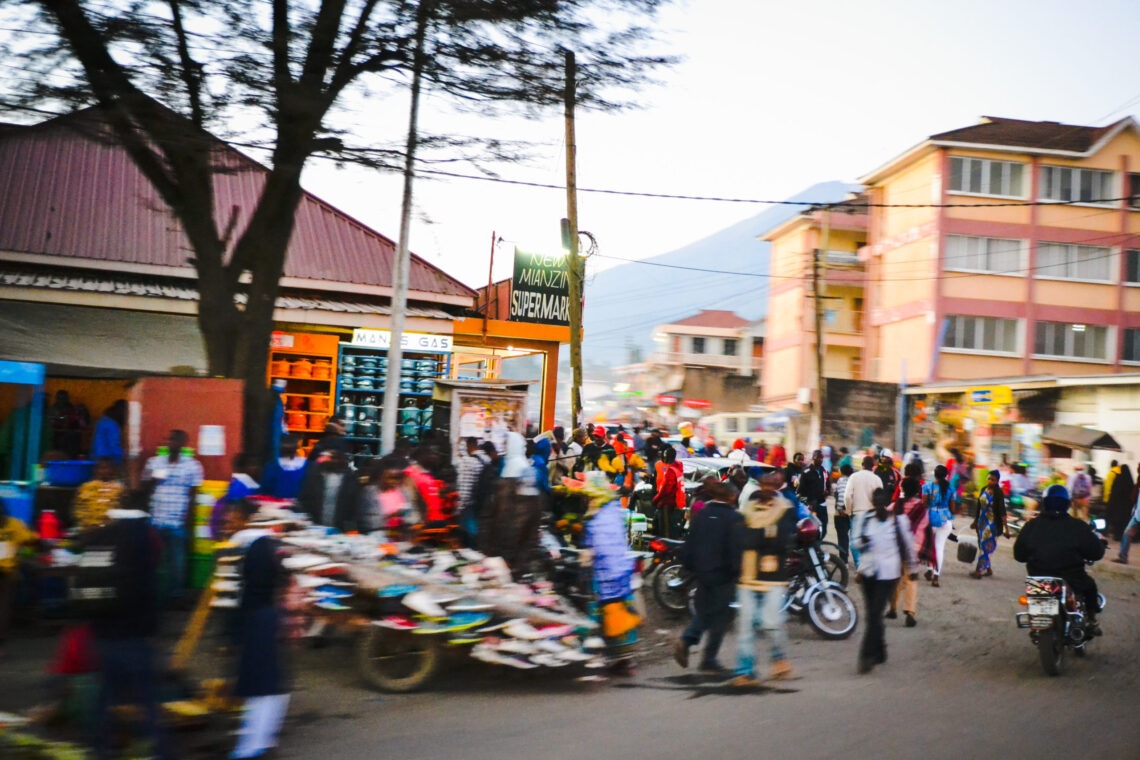 The impacts of the global pandemic on economies around the world cannot be overemphasized. Every sphere of the global economy is affected. We can feel the heat of the pandemic spread in all economic regions, industries, production activities, among others. The global pandemic has negatively affected trades, finance, supply chains, industrial outputs, commodity prices, and other key variables. To state the obvious, countries introduced several economic measures including total or partial lockdown, social distancing directives, travel bans, among others. As a result, economic activities were muted for a long period with extended impacts, resulting in poor Q1:2020 economic performance across nations, especially emerging economies. Let’s take a look at the performance of key emerging economies in the first quarter of 2020.

In line with the IMF’s forecast of an average 3.2% contraction in GDP, several emerging markets recorded a downturn in economic activities in the first quarter of 2020. For instance, the Brazilian economy shrank the first time in seven (7) quarters, posting a 1.5% reduction in GDP at the end of Q1:2020. In the same vein, Mexico also recorded its sharpest fall in GDP since 2009, registering a 1.4% decline in GDP. South Africa has a no different tale as its GDP plummeted by c.2%. Meanwhile, Nigeria and Turkey grew by about 2%, as growth in the former was buoyed by the performance of the non-oil sector while the Turkish economy enjoyed the benefit of robust domestic consumption. By year-end, IMF predicts that GDP in Mexico, Brazil, and South Africa should be down by about 5%, largely because of the COVID-19 pandemic and financial crisis across these countries. In Brazil, for instance, low government revenue, rising unemployment, and weak consumer purchasing power would drag economic performance. Also, GDP growth for South Africa has not been impressive due to rising debt profile, political crisis, and high job loss – the country ended 2019 in a recession – and 2020 has not brought any fortune for the second-largest economy in Africa; hence, it does not seem like recovery is in sight. Sadly, 2021 is quite uncertain for most emerging economies as several downside risks are posing threats to economic growth across the region.

By 2021, it is of high expectation that the world will return to normalcy, and economies around the world should recover from the adverse effect of coronavirus spread. However, emerging markets may continue to wallow in economic crisis as contemporary issues like weak GDP growth rate, unemployment rate, high debt profile, income inequalities, among others, remain in the picture, most of which have been worsened by the global pandemic effects.

One, the debt profile of many countries has escalated as government and corporate bodies continue to take advantage of the weak performance of equities markets. Data from the IMF revealed that corporate debts in Brazil, Turkey, South Africa, and India relative to GDP is well over 100%, most of which are dominated in foreign currencies. This implies that the profitability of many companies will be severely pressured if the US dollars grow stronger. Hence, economic recovery is unlikely as private investment will be largely impaired, and debt crisis could be around the corner if funds are mismanaged.

Two, economic growth across emerging economies has been quite slow in the years after 2016, printing a poor performance of 2.3% relative to 4.1% growth recorded between 2011 and 2015. Factors such as weak private investment, structural issues, pressured household spending, are prime causes of the sluggish growth. There are also political issues in some of the key emerging markets, creating uncertainties in the business environment, thereby hindering economic activities in affected economies and their trading partners.

Owing to the factors highlighted above, unemployment rates in several emerging economies are fast-rising, hitting double-digit figures in December 2019. In South Africa, the unemployment rate has been over 20% for several years, hitting 29.1% in the first quarter of 2020 as investment and economic activities remain subdued. The unemployment rate in Brazil also reached its highest level in three (3) years in December 2019, printing 12% (vs. circa 9% in 2015). Other emerging countries like Nigeria, Turkey, and India, are not insulated as these economies battle with job creation and low wage growth, a significant threat to consumer purchasing power and private investment. With a constant drive for cost reduction due to loss of revenue in the last few months(COVID-19 effects), firms are laying off staff while some are creating new and shorter work schedules, causing surge underemployment and unemployment figures – particularly among low skill workers and migrants.

On the back of this development, it won’t be surprising if poverty rates spike among the emerging economies and income inequalities widen. Currently, the numbers are not encouraging, with the proportion of people in Brazil that are below the povety line in Q1:2020 was 24.3% while that of Mexico climbed higher to 48.9% from 41.9% in December 2019. Income inequalities in emerging economies such as India, South Africa and Brazil are worrisome as about 10 percent of income earners receive more than 50% of the national income – well over 40% and 45% recorded in Western Europe and the US.

Navigating through the storm

Just like their counterparts in advanced economies, governments in emerging economies are rolling out palliatives and incentives, although in smaller percentages relative to their GDP, to boost household consumption, support businesses, thereby keeping the economy afloat. While this is a welcomed development, it is germane to develop a good strategic plan to ensure that the goal of these social welfare programs is achieved. This will help to ensure that these palliatives get to the most vulnerable people – the largely affected ones – in the society to foster proper utilization of funds and push many households above the poverty line. Beyond this short term policy, emerging economies should develop innovative means of revenue generation and job creation to match their expenditures. This will not only help in taming its rising debt profile, but it will also be helpful in promoting government spending, a key driver of economic growth.

For questions, opinions, corrections and contributions, please drop them in the comment section. 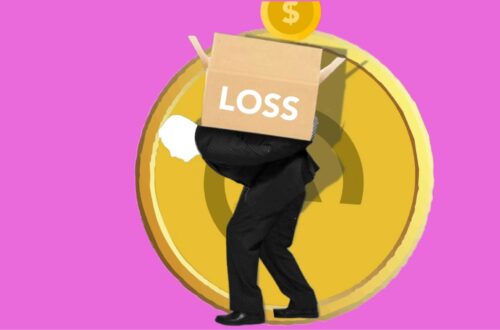 A Future with High Public Debt: Low-for-Long Is Not Low Forever 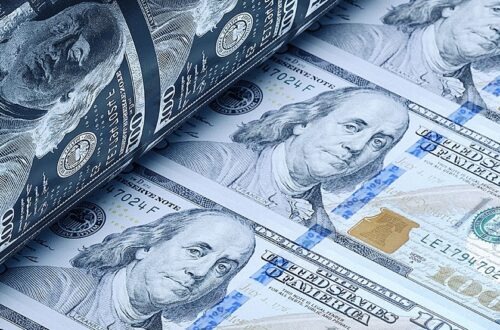 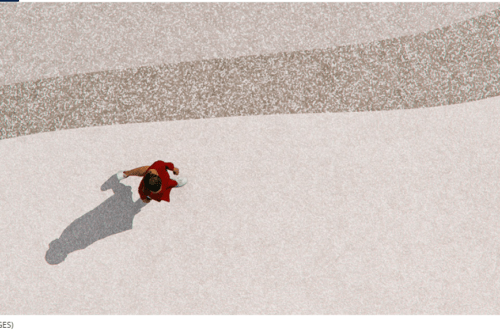