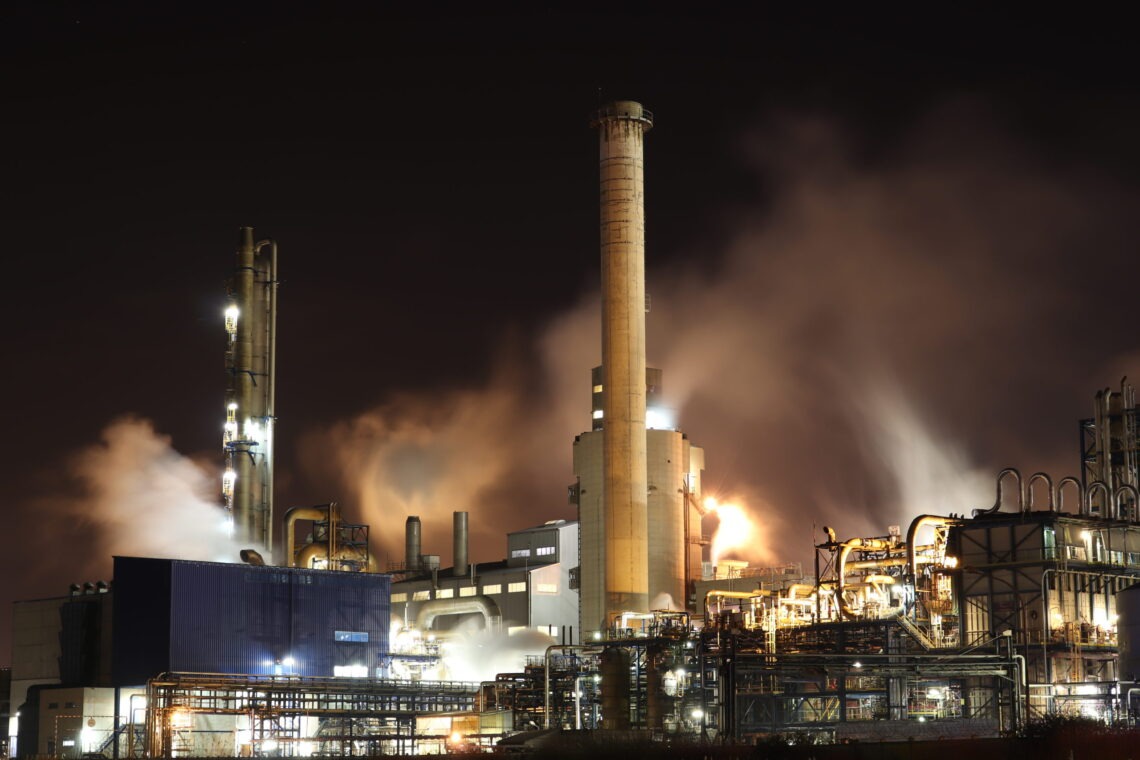 OPEC+ compliance rose sharply in June, helping to tighten up the market. The improved compliance also boosted confidence and cohesion in the group’s collective effort ahead of a possible loosening of the supply curtailments. Perhaps counter-intuitively, that increases the odds that the group increases production beginning in August.

Saudi Arabia praised the efforts of Iraq and Nigeria for their stricter compliance with the production cuts in June, which comes just a few weeks after Riyadh cast blame on the countries for over-producing relative to their commitments, even going as far as threatening a new price war (a threat that most analysts did not interpret as likely).

However, it does not appear that it will stay that way for long. In recent days, press reports indicate that OPEC+ is leaning towards unwinding the production cuts, easing output restraints from 9.7 mb/d to 7.7 mb/d beginning in August. The newfound cohesion and high compliance levels with the production cuts puts a premium on maintaining the cooperative spirit. Since some are itching to ratchet up production due to intense budgetary pressure, analysts see the most likely outcome is the OPEC+ coalition collectively decides to stick to the plan of unwinding the cuts beginning in August, despite the threat of renewed turmoil from the spread of the coronavirus.

“On a purely fundamental basis there is a limited case to delay the taper until October, although we think there will be no delay given the over-riding priority to keep the OPEC+ alliance together and to keep compliance rates high,” Standard Chartered wrote in a note on Tuesday.

Others agree that OPEC+ will loosen the cuts as scheduled. “[W]e do not anticipate an extension of the ‘tranche 1’ production cuts past July 31 due to improved global oil supply/demand fundamentals,” ClearView Energy Partners wrote in a note to clients. At the same time, the firm said: “We question the pace and the magnitude of the demand recovery,” noting that coronavirus cases remain elevated in 16 countries that account for 70 percent of the global liquids demand.

New versions of economic closure are multiplying in large markets such as California, Texas and Florida. The coronavirus also continues to spread in other parts of the world. The recovery in oil demand “in a broad range of emerging economies has been sluggish,” Bank of America Merrill Lynch wrote in a note.

Still, OPEC+ is likely to go ahead. “If OPEC+ proceeds to reduce production curtailments, this should not come as a surprise, that was the plan on the first place and it should have already been priced in,” Rystad Energy oil market analyst Louise Dickson said in a statement.

It’s unclear what happens next. Standard Chartered argues that oil prices have “become trapped between two main competing market narratives” – negative coronavirus news and the fact that oil prices are unsustainably low. U.S. shale has been unprofitable for years, but has almost no chance of growth with prices at $40 per barrel. In that sense, prices “will need to move above USD 50/bbl at some point relatively soon in order to stabilize supply,” Standard Chartered added.

Oil prices have been trapped at $40 as these two forces battle it out, but Standard Chartered said that “the ceiling is currently stronger than the floor and would expect the next USD 5/bbl move from current price levels to be downwards.” 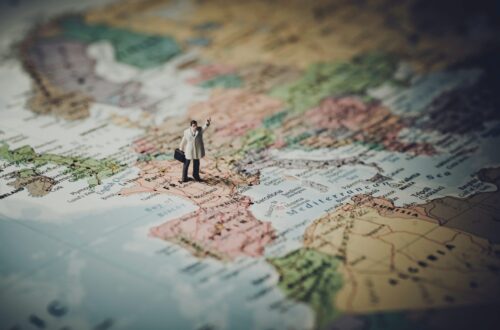 What the Continued Global Uncertainty Means for You, 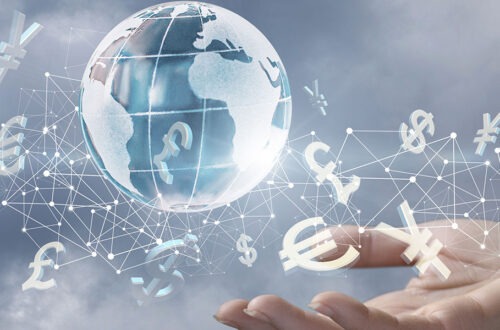 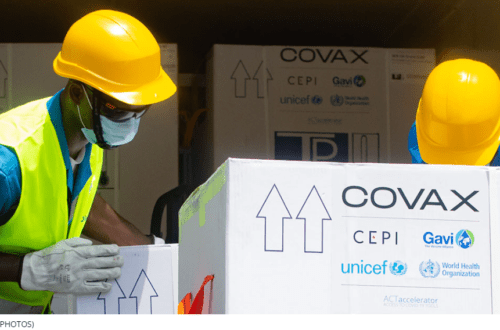