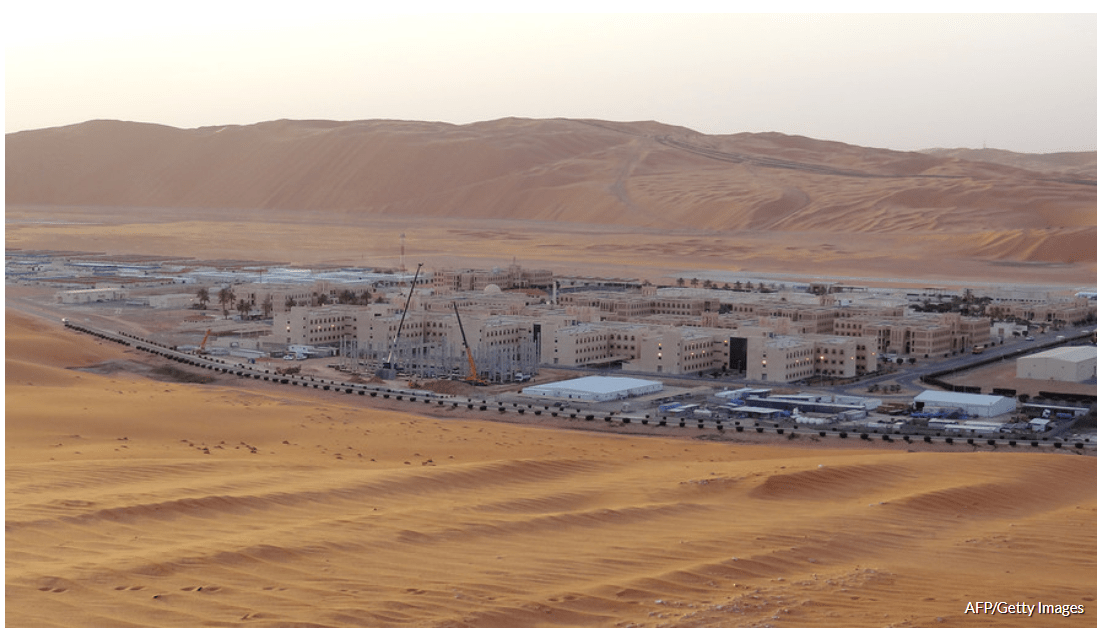 “Building on our low-cost production and our reliable supply of low carbon-intensity crude oil to our customers, we will remain focused on providing our shareholders with resilient value creation through crude oil price cycles.”– Mr. Amin H. Nasser, President and Chief Executive Officer of Saudi Aramco.

Like the NNPC, Saudi Aramco “ARAMCO” (since 1933) operates as an oil exploration company on behalf of Saudi Arabia. The company operates both in the upstream and downstream sector of the oil sector. In the upstream sector, it is the world’s leading producer of crude oil and condensate, producing 13.2 million barrels of oil equivalent per day. In the downstream sector, activities of ARAMCO consist primarily of refining and petrochemical manufacturing, supply and trading, distribution and power generation.

On Wednesday 11th of December, the World’s largest integrated oil and gas company (and fourth largest integrated refiner in the world) officially listed on the Saudi Stock Exchange after its IPO by selling 1.5% (equivalent to 3 billion shares) of the company’s share capital ($1.7 trillion at valuation) to the public, thereby making it surpass the amount Alibaba raised in 2014 ($25 billion) as it raised a record $25.5 billion- Largest IPO in the history of mankind.

As at the close of the market on Thursday 12th of December 2019, the market capitalization of Saudi Aramco was $1.987 trillion (7.360 trillion SAR) according to the data obtained from Bloomberg. For Friday 13 of December 2019, the Spectators Index put the market capitalization at $2.060 trillion making it world’s largest company (Apple ($1.206 trillion) and Microsoft ($1.15 trillion) are now the 2nd and 3rd largest companies in the world). This shows that ARAMCO alone is now almost the same as the entire size of Africa’s GDP ($2.34 trillion in 2018).

ARAMCO is also the most Profitable Company in the World

Not only is Saudi Aramco the most valuable company in the world, it is also the most profitable as its Profit After Tax (PAT) in 2018 is equivalent to the PAT of Apple, Alphabet and Exxon Mobil combined.

In 2018, while Apple made $59.53 billion as PAT, Alphabet and Exxon Mobil both made $30.7 billion and $20.8 billion respectively. Apple came second in the list of world most profitable companies while Alphabet and Exxon Mobil came 5th and 7th respectively in the list. The top 7 list featured 3 technology companies and 3 oil companies with JPMorgan Chase as the only company not involved in technology or oil. That said, the PAT of ARAMCO in 2018 is almost the same as the amount declared by Apple, Samsung and Alphabet which are the three technology firms featured in the list.

Based on the data obtained from CNBC, Moody and Bloomberg

A Look into ARAMCO’s Financial Performance

With 35% increase in revenue in 2018, ARAMCO generated revenue that is about 90% of the monetary value of all the goods and services produced in Nigeria in 2018. Revenue came in at $356 billion while EBITDA was 63% of revenue at $224 billion.
You can download Saudi Aramco prospectus here

A free float is seen as the number of a company’s shares owned by the public, excluding locked-in shares held by company’s officers and managers, controlling-interest investors, governments and other private parties. Often times, it is used to describe the number of shares which is made available to the public for trading in the secondary market. For example, the free float requirement for companies listed on the premium and main board of the Nigerian Stock Exchange (NSE) is 20%. That is, 20% of the listed company’s share capital must be made available to the public.

With a free float of 1.5%, it shows that 98.5% of ARAMCO is being held by the Saudi Government which is the controlling shareholder. This has made some analysts question the IPO of ARAMCO if it is truly public as only 1.5% of the company’s share capital is owned by the public. Compared with the other top valuable companies in the world, ARAMCO’s free float is the lowest. For example, Apple has a free float of 88% and Amazon with a free float of 84% as at December 6. For apple, it means $1.06 trillion of its share capital of $1.20 trillion as at December 6 is being held by the public investors.

The free float issues probably explains why ARAMCO will only be trading in the Saudi Stock Exchange and not list in the United States for now because it will not be able to meet the free float requirement of the New York Stock Exchange. This is why some analysts in some quarters, do not consider it as an IPO because they do not feel its public as the company is only allowing investors own less than 2% of its capital.
However, this does not still take the fact that ARAMCO is the world’s largest company by market capitalization and its IPO will make it to now be publishing its financial statements as it never did until 2018 when it was about to go public.

A brief into NNPC Financial Performance in 2018

It is pertinent to note that in naira terms, the profit generated by Saudi Aramco in 2018 is about 400% more than Nigeria’s 2020 budget.
Data from the NNPC shows that total export sales proceed of the NNPC in 2018 was $5.58 billion as its total domestic sales proceeds stood at $3.92 billion. This shows that the total revenue of NNPC in 2018 was $9.5 billion which is 9.3% of the tax paid by ARAMCO to the Saudi Arabian government in 2018.

As at 13th of December, 2019, the combined market value of the stock (N12.81 trillion), bond (N13.12 trillion) and ETF (N6.37 billion) traded on the Nigerian Stock Exchange is N26.57 trillion and when converted to the dollar using exchange rate of 360, it amounts to $73.7 billion. This amount is just about 4% of the market value of Saudi Aramco and 66% of its profit in 2018. The entire value of the Nigerian stock and bond market is not up to 5% of the value of Saudi Aramco. When compared to Africa’s GDP of $2.34 trillion in 2018, the $2.06 trillion market capitalization of Saudi Aramco is 88% of the entire African economy.

Though diversifying the economy of Saudi Arabia away from crude oil is the reason given by the Saudi government for going public. However, we do not feel this is so as the company only raised $25.6 billion from the public offering which will be used to modernize the Saudi economy as revealed by the crown prince. Though international investors were skeptical about the valuation, local investors were pessimistic with it as the shares were almost three times oversubscribed.

When ARAMCO started trading on Wednesday, it gained 10% and also gained another 10% on Thursday. And by Friday, it already surpassed the $2 trillion benchmark. This shows the public interest in the oil company even as the bells of diversifying away from crude oil keeps ringing all over the world. However, will this bubble last? Only time can tell.

You can provide your comments in the space provided below. Additionally and should you need data backed research and analysis for your business or research needs, you can send us a mail at info@giftedanalysts.com 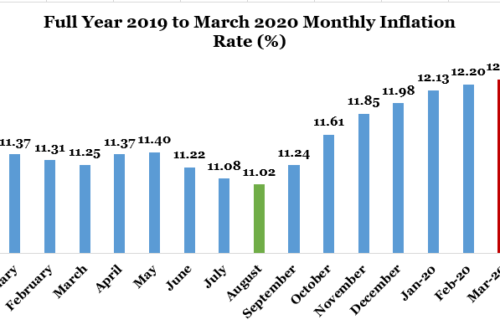 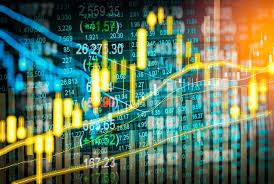 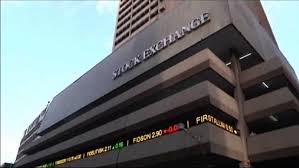