The share of US dollar reserves held by central banks fell to 59 percent—its lowest level in 25 years—during the fourth quarter of 2020, according to the IMF’s Currency Composition of Official Foreign Exchange Reserves (COFER) survey. Some analysts say this partly reflects the declining role of the US dollar in the global economy, in the face of competition from other currencies used by central banks for international transactions. If the shifts in central bank reserves are large enough, they can affect currency and bond markets.

Our Chart of the Week looks at the recent data release from a longer-term perspective. It shows that the share of US dollar assets in central bank reserves dropped by 12 percentage points—from 71 to 59 percent—since the euro was launched in 1999 (top panel), although with notable fluctuations in between (blue line). Meanwhile, the share of the euro has fluctuated around 20 percent, while the share of other currencies including the Australian dollar, Canadian dollar, and Chinese renminbi climbed to 9 percent in the fourth quarter (green line).

Exchange rate fluctuations can have a major impact on the currency composition of central bank reserve portfolios. Changes in the relative values of different government securities can also have an impact, although this effect would tend to be smaller since major currency bond yields usually move together. During periods of US dollar weakness against major currencies, the US dollar’s share of global reserves generally declines since the US dollar value of reserves denominated in other currencies increases (and vice versa in times of US dollar strength). In turn, US dollar exchange rates can be influenced by several factors, including diverging economic paths between the United States and other economies, differences in monetary and fiscal policies, as well as foreign exchange sales and purchases by central banks.

The bottom panel shows that the value of the US dollar against major currencies (black line) has remained broadly unchanged over the past two decades. However, there have been significant fluctuations in the interim, which can explain about 80 percent of the short-term (quarterly) variance in the US dollar’s share of global reserves since 1999. The remaining 20 percent of the short-term variance can be explained mainly by the active buying and selling decisions of central banks to support their own currencies.

Some expect that the US dollar’s share of global reserves will continue to fall as an emerging market and developing economy central banks seek further diversification of the currency composition of their reserves. A few countries, such as Russia, have already announced their intention to do so.

Despite major structural shifts in the international monetary system over the past six decades, the US dollar remains the dominant international reserve currency. As our Chart of the Week shows, any changes to the US dollar’s status are likely to emerge in the long run.

CREDIT: The Post US Dollar Share of Global Foreign Exchange Reserves Drops to 25-Year Low first appeared in the IMF Blog on 5th May 2021 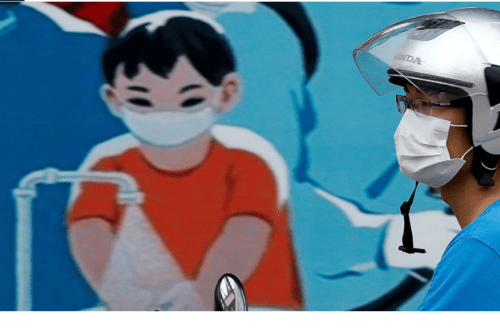 COVID-19 Response in Emerging Market Economies: Conventional Policies and Beyond 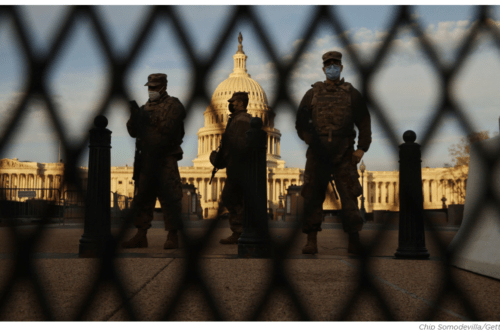 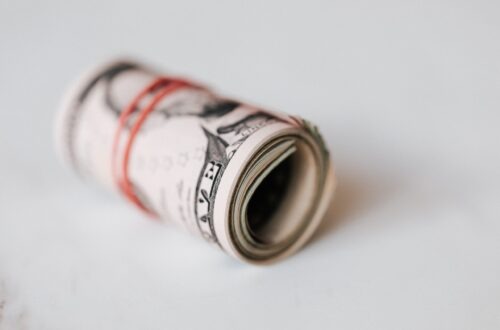