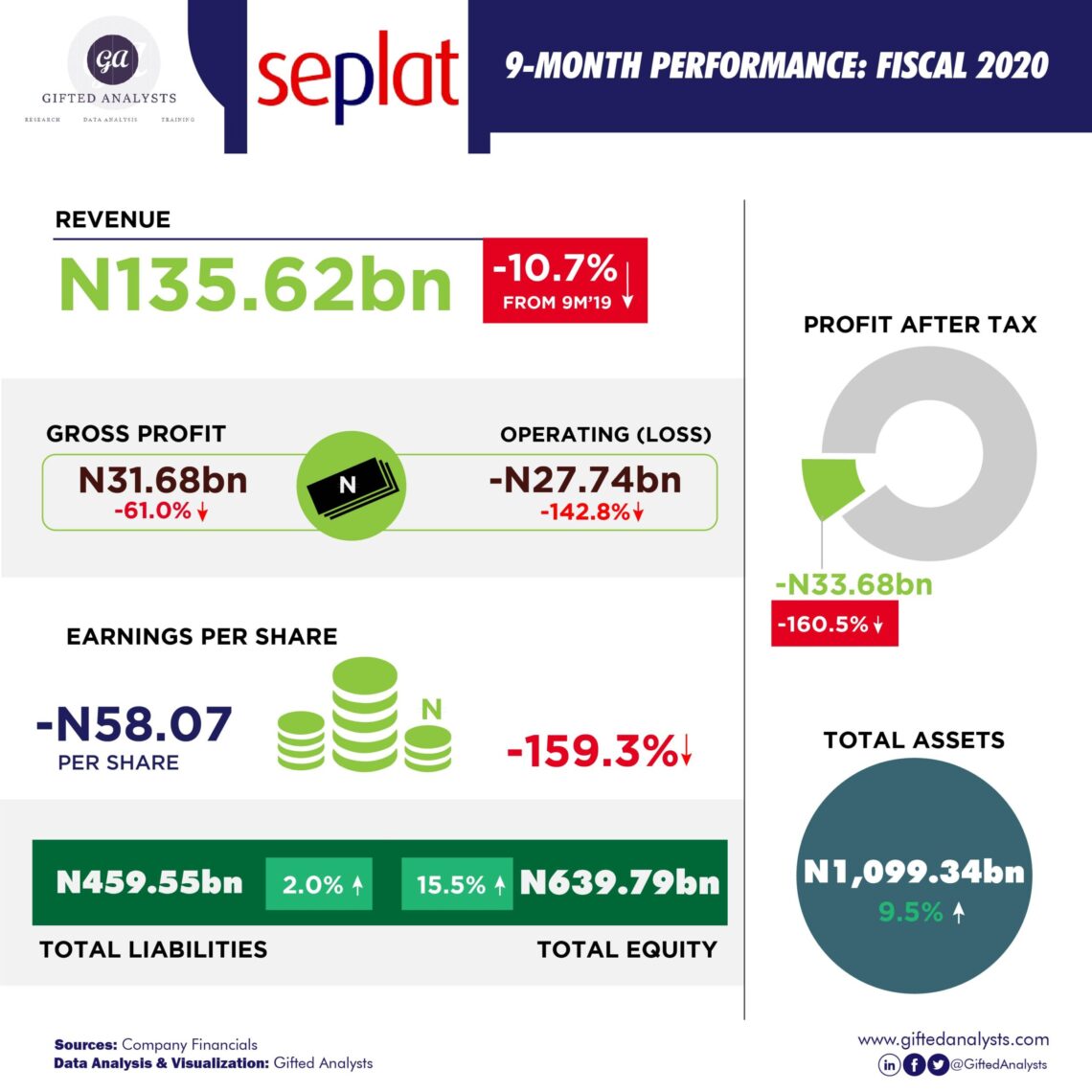 Seplat’s financial performance is reflective of the current trend in the oil industry due to the decline in oil prices amid low demand for crude oil, following the institution of a global lockdown. However, with improvement in economic activities in the third quarter of the year, sale of crude oil improved while oil prices are still below their pre-pandemic levels.

As a result, the total revenue during the first 9 months of 2020 declined by 10.7% y/y to N135.62 billion. From the breakdown provided, the company did not record revenue from Gas processing compared to when it made N20.54 billion from the same source in the first 9 months of 2019. According to the financial statement of the company, Gas processing is revenue received from Nigerian Petroleum Development Company (NPDC) for processing its share of the gas extracted from OML 4, 38 and 41. Subsequent to NPDC 55% stake in the gas plant, Seplat has ceased to process gas for NPDC. Conversely, crude oil sales (N106.88 billion) grew by 7.9% y/y while gas sales (N28.74 billion) declined by 11.1% y/y. The major off-takers for crude oil are Mercuria and Shell Western while the major off-taker for gas is the Nigerian Gas Marketing Company and Azura.

Although revenue declined, we note that the cost of sales surged during the period. Specifically, cost of sales was N103.94 billion compared to N70.65 billion recorded in the corresponding period of 2019. This was due to 95% increase in operational and maintenance expenses (N23.56 billion) and 59.4% increase in depletion, depreciation and amortisation (N33.75 billion). From the financial statement of the company, the operational & maintenance expenses mainly relates to maintenance costs, warehouse operations expenses, gas flare penalty fees, security expenses, community expenses, clean-up costs, fuel supplies and catering services. The overall effect of the growth in cost of sales, was 61% y/y decline in gross profit to N31.68 billion.

Similarly, the company incurred N27.7 billion in operating loss compared to an operating profit of N64.81 billion recorded in the first 9 months of 2019. The major driver of the operating loss was N55.34 billion impairment loss on non-financial assets. The impairment was primarily as a result of re-assessment of future cash flows from the Group’s oil and gas properties due to significant fall in oil prices. General and administrative also grew to N18.33 billion compared to N16.74 billion in the first 9 months of 2019.

Adjusting for net finance cost (N18.12 billion) and share of profit from joint venture (N374 million), the loss before tax printed N45.49 billion). Because the company was granted income tax credit (N11.81 billion), the total loss after tax moderated to N33.68 billion. In the first 9 months of 2019, the company had a profit after tax of N56.65 billion. 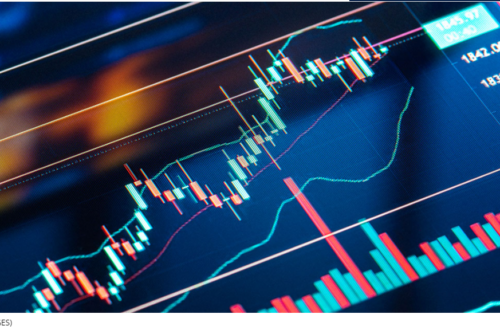 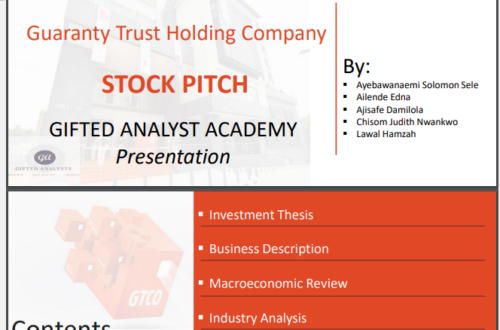 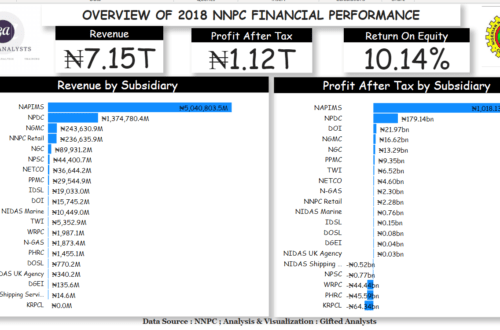 NNPC: Inefficient in its Core Business, Excelling in Non-Core Areas (1)