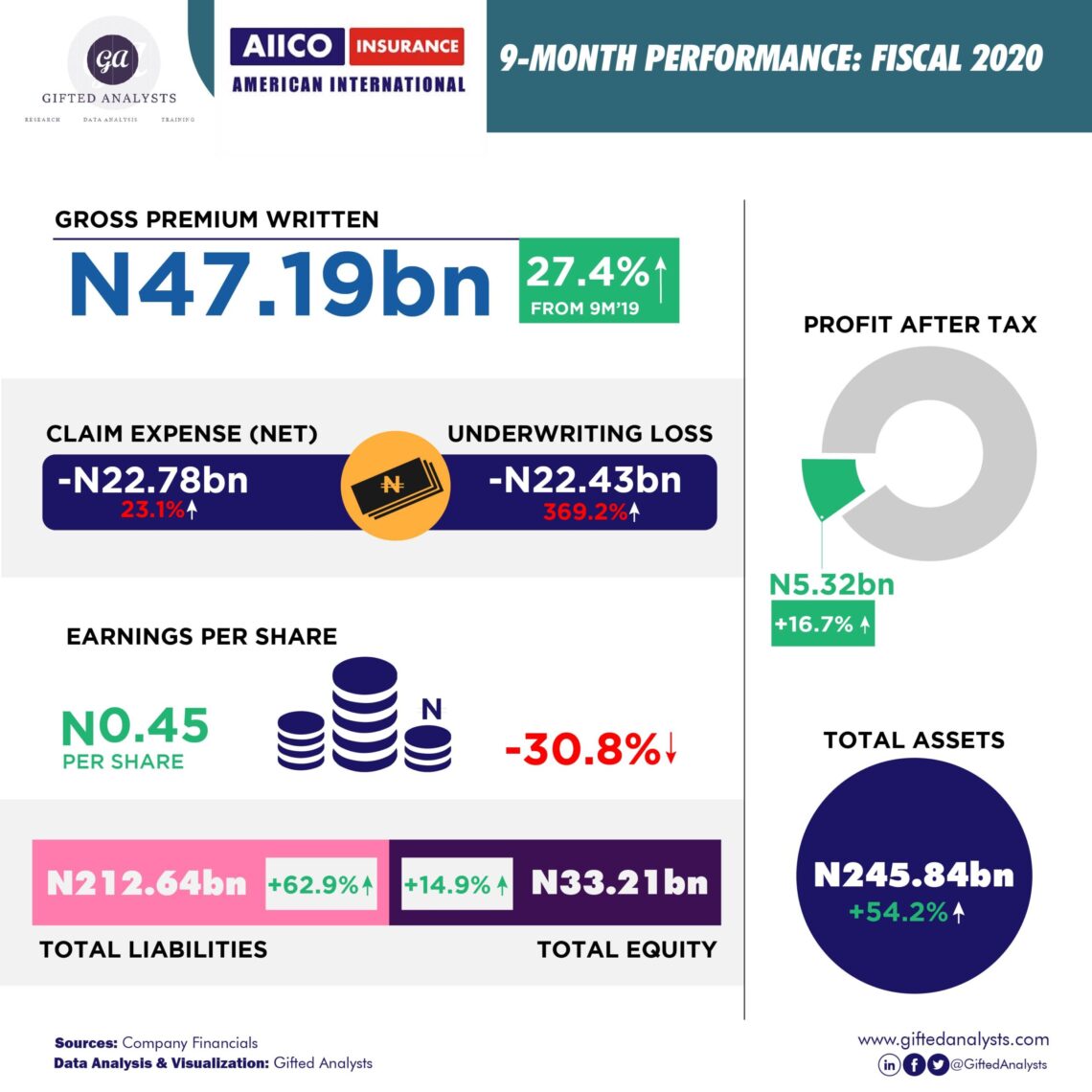 With profit after tax increasing by 16.7% and earnings per share declining by 30.8%, then we suspect the decline must have been due to the listing of additional shares during the year. Unpacking the activities undergone by the company in 2020, we note that it listed additional 4.4 billion ordinary shares in February 2020 and that was done through a private placement. The shares were sold at N1.20 kobo per share to LeapFrog III Nigeria Insurance Holdings Limited. 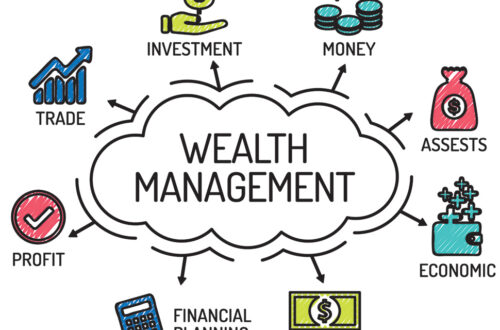 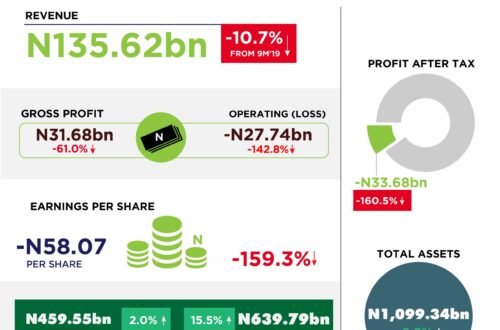 Financial Highlights of SEPLAT in the first 9 months of 2020