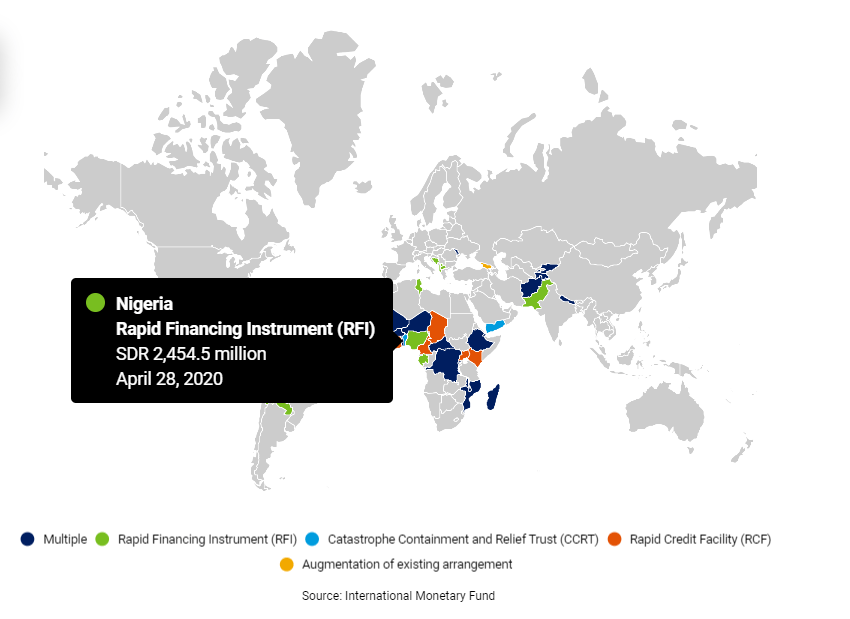 Nigeria has been severely hit by the spread of COVID-19 and the associated sharp decline in oil prices. Government policy is responding to both these developments. The authorities have reported 3145 cases of COVID-19 and 103 deaths as of May 7, 2020. A range of measures have been implemented to contain the spread of the virus, including closure of international airports, public and private schools, universities, stores and markets, and suspension of public gatherings. A “lockdown” was declared in Lagos, Abuja and Ogun states. Work at home is also encouraged in several states and government institutions while isolation centers are being expanded in Lagos state. Testing capacity has been increased to 2500 per day. The president ordered the release of inmates in correctional facilities to decongest prisons.  On May 4, a six-week phase-out period of the lockdown began. However, new nationwide measures were introduced, including nighttime curfew, ban on non-essential inter-state passenger travel, partial and controlled interstate movement of goods and services, and mandatory use of face masks or coverings in public.

Exchange Rate and Balance of Payments 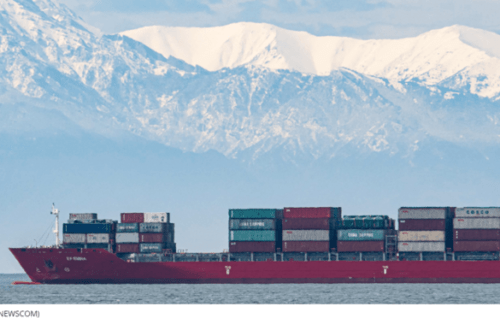 Tracking Trade During the COVID-19 Pandemic 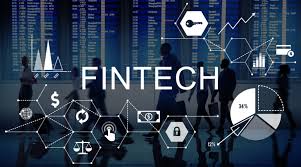 Johannesburg is the Leading Fintech City in Africa 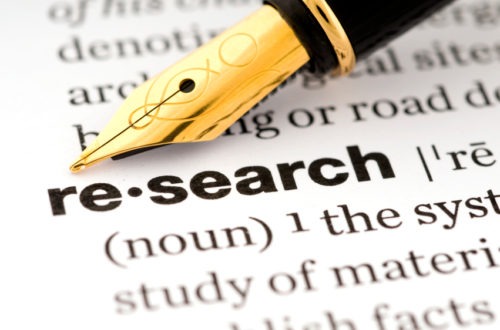