With an estimated population of about 1.4 billion people living in extreme poverty in the year 2010, about 93% live in
three regions; East Asia, South Asia and Sub-Saharan Africa (UNDP, 2010). Poverty report in Nigeria indicates that the country is still among the league of poverty stricken countries. Nigeria poverty profile has been on upward trend over the past decades (Omadjohwoefe, 2012). For example, poverty level in Nigeria rose from 28.1 percent in 1980 to 46.3 percent in 1985. In 1992 it was 42.7 percent but it sky rocked to 65.6 percent in 1996 and later nosed down to 54.4 percent in 2004. Between 2004 and 2010, with an estimated population of about one hundred and sixty million people, about one hundred and twenty million people were reported to be poor (National Bureau of Statistics, 2012). The recent poverty report by the World Bank estimates that 97 million people in Nigeria are living below the poverty line, thereby making the country the
poverty capital of the world (World Bank, 2019). This poverty trend has continued to rise despite government’s efforts in attacking it. In Nigeria, there is low capital formation, high birth and death rate, high unemployment rate and increase in the level of inflation. This called for an increase in foreign inflows so as to boost and complement the domestic efforts of fiscal
and monetary policies. Recent studies show that Foreign Direct Investment (FDI) constitutes the most important form of foreign inflow to tackle the unfavourable macroeconomic indicators. FDI is a type of investment that can be in the form of financial or real assets across a national boundary with the sole aim of maximizing the objective function of the investors. These investors can be individuals, firms or the government (Nwankwo, 2007). It is also defined as an investment made to acquire a lasting management interest (normally 10% of voting stock) in a business enterprise operating in a country other than that of the investor (Mwillima, 2003; World Bank, 1993, 2007).

Todaro and Smith, (2003) cited in Hayami, (2001) recognized Foreign Direct Investment (FDI) as an important resource for economic development. It was argue that the flows of FDI could fill the gap between desired investment and domestically
mobilized saving. This increase tax in revenues and improve management, technology, as well as labour skills in host countries (Todaro and Smith, 2003, Hayami, 2001). Hayami, 2001 further state that FDI may help the host country to
break out of the vicious cycle of underdevelopment.

Furthermore, Ogunniyi and Igberi (2014) stated that Foreign Direct Investment (FDI) contributed in various ways to economic development in developing nations, most importantly by breaking the vicious circle of poverty. Many countries and
continents (especially developing) now see attracting foreign direct investment (FDI) as an important element in their strategy for economic development. This is most probably because FDI is seen as an amalgamation of capital, technology,
marketing and management. Sub-Saharan African as a region, now has to depend very much on FDI for so many reasons, some of which have been amplified by Asiedu (2001).

The importance of FDI in an economy cannot be overemphasized. However, it can be said that one of the positive effects of FDI for receiver country can be on poverty. This effect may come on the scene such as; the increasing employment as a result of FDI, increasing amount of production and reduction on the general level of the prices in the consequence of FDI, emergence of the possibility to make more social expenditures by the state together with the increase in the tax revenues
and the social projects implemented by FDI. The most dominant one out of these listed effects is the one related to employment, which was based on previously unemployed people who consequently have no labour income, start to earn income together with this employment. Thus, according to the level of the income obtained by them, they both go above the poverty threshold and survive themselves from the poverty or they get close to that limit. In both cases, general poverty level decreases in the country in question.

1.      Full Project on the Effect of Monetary Policy on the Level of Poverty in Nigeria

2.         Full Project on Effect of Monetary Policy on the Level of Agricultural Financing in Nigeria

3.         Significant Relationship among the Components of a Misery Index: The Nigerian Scenario

4.         Significant Effect Of Motorists’ Conception Of FRSC On Their Compliance With Traffic Rules 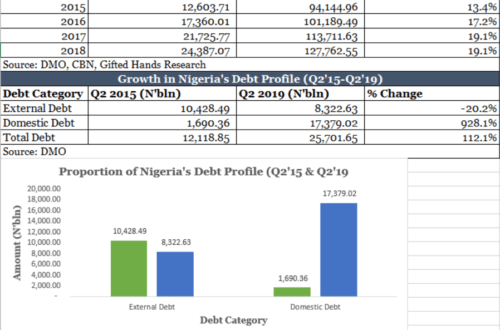 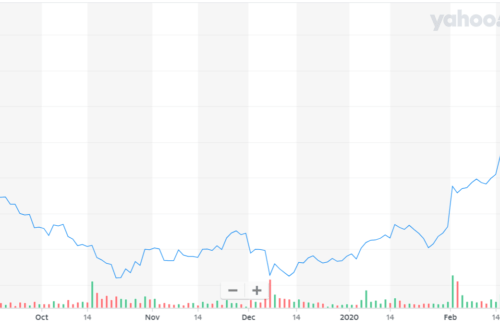 The Biggest Gainers in the Coronavirus Economy