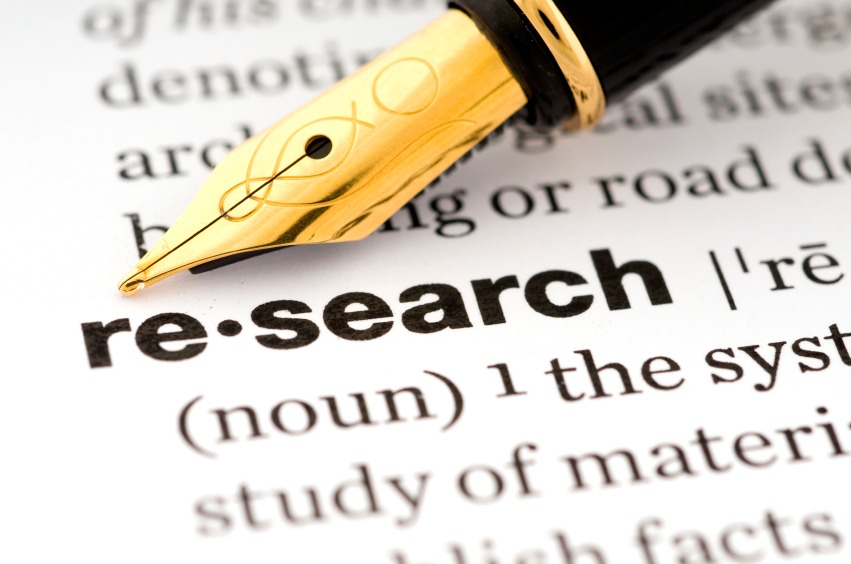 Agriculture has often been labelled crucial in the economic development as well as one of the major windows out of Poverty of most developing countries (Agbugba and Binaebi, 2018). The agricultural sector contributions to the development of an economy can be viewed in four major ways: product contribution, factor contribution, market contribution and foreign exchange contribution and all this is accompanied in multiplier effect (Tiku and Mellem, 2015). The sector serves all other sectors in the economy especially the industrial sector and at the same time capable for generating broad based sustained growth necessary for development. It is equally fundamental to the sustenance of life and has remained the bedrock of economic development, especially in the provision of adequate and nutritious food vital for human development. More than 70 percent of Nigeria’s population depends on agriculture, which contributes roughly 25 percent of GDP and 60 percent of non-oil exports (Nwaokedibe, 2018).

Over the years, the use of both fiscal and monetary policies has been inextricable in the pursuit for achieving macroeconomic stability and economic growth in Nigeria. The achievement of full-employment equilibrium, rapid industrial growth, price stability and external balance is anchored on the use of monetary policy. This is further supported by Sanusi (2012) when he explained that the primary goal of monetary policies in Nigeria has been the maintenance of domestic price and exchange rate stability since it is critical for the attainment of sustainable growth and external sector viability. This is why the Central Bank is charged with the task of implementing the monetary policies of the government.

Furthermore, since its establishment in 1958, the objectives of the Central Bank of Nigeria have remained broadly the same, but the strategies for achieving these objectives have only changed in consonance with the varying legal, institutional and macroeconomic environments. There has also been a policy shift from using monetary policy to stabilize the volume of money in circulation, to improving productivity as well as reducing the price level of goods and services through the financing (or providing credit facilities) of activities that involve the production of goods and services in the economy. This thus has brought about various financing schemes by different administrations in the country.

One very good example of such schemes involved in the financing of agriculture which has generated a lot of interest in recent times is the Agricultural Credit Guarantee Scheme Fund (ACGSF). The Agricultural Credit Guarantee Scheme Fund (ACGSF) was formed under the military government in 1977 with an initial capital base of N100 million distributed between the federal government (60% equity) and the Central Bank of Nigeria CBN (40%). The ACGSF is exclusively managed by a board set up under the supervision of the CBN (management agent). The fund is set up with the sole purpose of providing guarantee in respect of loans granted by any bank for agricultural purposes (Central Bank of Nigeria, 1990). This is further explained by Nwosu et al (2010) who noted that the ACGSF was formed solely with the objective of encouraging financial institutions to lend funds to those engaged in agricultural production as well as agro processing activities with the aim of enhancing export capacity of the nation as well as for local consumption. This is solely exclusive for large scale farming (Somayina, 1981).

However, due to the unstable nature of macroeconomic policies in the country as well as the huge performing loans of commercial banks (Efobi, 2011), there has been a decline in the share of commercial banks loan in the ACGSF. The question that comes to mind is whether the declining share of agricultural loan from commercial banks can be traceable to the challenges that encumbered ACGSF. For example, Nwosu et al (2010) identified three major problems associated with the ACGSF scheme, which include increasing incidence of loan defaulters, bank related problems and the inclusion of the term “personal guarantee”. Nwosu et al reiterates that the term is subjective in interpretation especially as the decree forming ACGSF was not able to explain this. Therefore, banks utilize personal judgment and circumstantial framework to interpret this. This will hinder the achievement of the objective of the scheme (see, Nwosu, 2010). 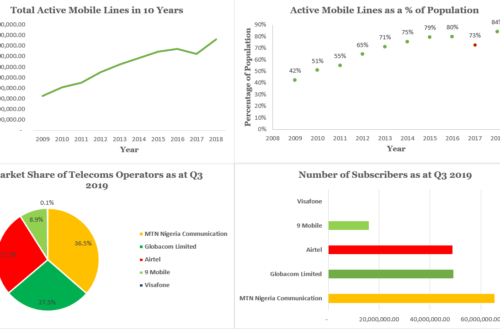 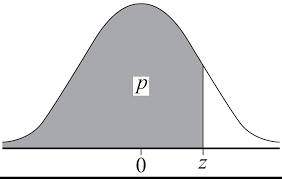 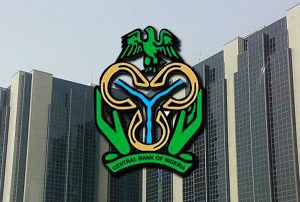