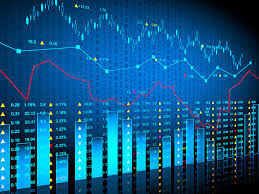 The act of borrowing creates debt. Debt, therefore, refers to the resources of money in use in an organization which is not contributed by its owners and does not in any other way belong to them (Udoka and Ogege, 2012) (as cited by Paul, 2017). In modern law, debt has no precisely fixed meaning and may be regarded essentially as that which one person legally own to another or an obligation that is enforceable by legal action to make payment of money.

Public debt can either be domestic or external debt. Domestic debts are those debts incurred within the country while external debt are those debts incurred outside the shore of the country. According to Udoffia and Akpanah (2016), external debt are packages that consist of a combination of financial, technical vis-a vis managerial requirements emanating from outside the country, aimed at supporting economic growth and development and are repayable at determined future date in
foreign currency. External debt is a major source of public receipts (Paul, 2017). The accumulation of external debt should not signify slow economic growth. It is a country’s inability to meet its debt obligation compounded by the lack of information on the nature, structure and magnitude of external debt.

Countries borrow to promote economic growth and development, by creating conducive environment for people to invest in various sectors of their economies (Umaru et al, 2013). Similarly, Obudah and Tombofa (2013) argue that the specific reasons why countries may borrow include: to be able to finance their reoccurring budget deficit, as a means of deepening their financial markets, to enable them fund the increasing government expenditures, to enhance their narrow revenue sources and low output productivity which results in poor economic growth. According to Dual-gap theory, (Chenery, 1996) governments borrow to augment their limited resources so as to bridge the savings-investment gap.

Umar et al, (2013) explained that the achievement of stable and sustainable economic growth is one of the key macroeconomic objectives of a nation. The requirement of a substantial amount of capital finance through investment expenditures on infrastructural and productive capacity development is needed by the Government to achieve this goal. Consequently, this facilitates the growth of their gross domestic product (GDP), which if persistent should culminate in economic development, a status vigorously pursued by all less developed countries (LDCs), Nigeria inclusive. Furthermore,
Soludo (2003), stated that countries borrow for two broad categories, macro-economic reasons in the form of higher investment higher and higher consumption i.e. education and health or to finance transitory balance of payment deficit to
lower nominal interest rates abroad lack of domestic long term credit or to circumvent hand budget constraint. Thus that economy indulges in debt to boost economic growth and reduce poverty and do not suffer from macro-economic instability polices that distort economic incentive or sizeable adverse shocks. As a result of this, growth is likely to increase
and allow for timely debt payment. When the circle is maintained for a period of time growth will affect per capital positively which is a prerequisite for poverty reduction.

Like most developing countries of the world, Nigeria relies substantially of external funds for financing its development projects-iron and steel mills, roads, electricity generation plants etc. Such external funding usually takes the form of external loans. In the early years of political independence (i.e. 1960 through 1975), the size of such loans was small, the rate of interest concessionary, the maturity was long-term, and the source was usually bilateral or multilateral in nature. For instance, Nigeria’s external debt in 1960 was about $150 million; however, beginning in the year 1978, the situation changed. Nigeria, at the lure of the international financial centers, started to borrow huge sums from private sources at floating rates and with shorter-term maturities.

However, according to Ayadi & Ayadi (2008), the amount of capital available in most developing countries treasury is grossly inadequate to meet their economic growth needs mainly due to their low productivity, low savings and high consumption pattern. Governments therefore resort to borrowing from outside the country to bridge the resource gap. But an escalating debt profile presents serious obstacles to a nation’s path to economic growth and development. The cost of servicing
public debt (domestic and external) may expand beyond the capacity of the economy to cope, thereby impacting negatively on the ability to achieve the desired fiscal and monetary policy objectives (Sanusi, 2003). This is seen from evidences in most developing countries in Sub-Saharan Africa (SSA) having been trapped by hasty and distress borrowing which they are often unable to service. Worse still, they need to borrow more, and the inability to service existing obligation has often been caused by deteriorating world prices of their primary exports. 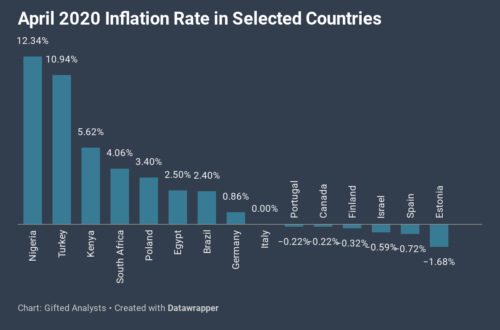 Global economy on a Tripod: Deflation, Inflation and Recession in 2020 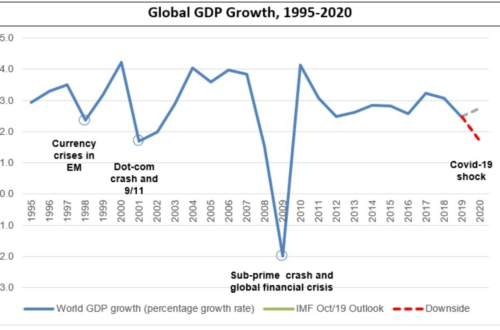 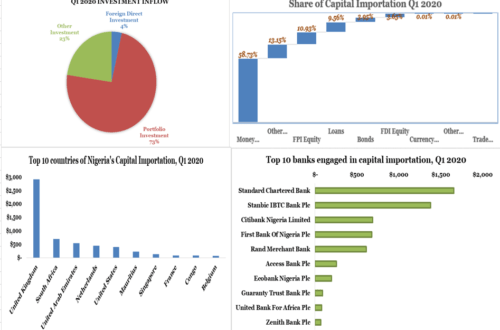 Capital Importation in Nigeria: Why is FDI so Low?