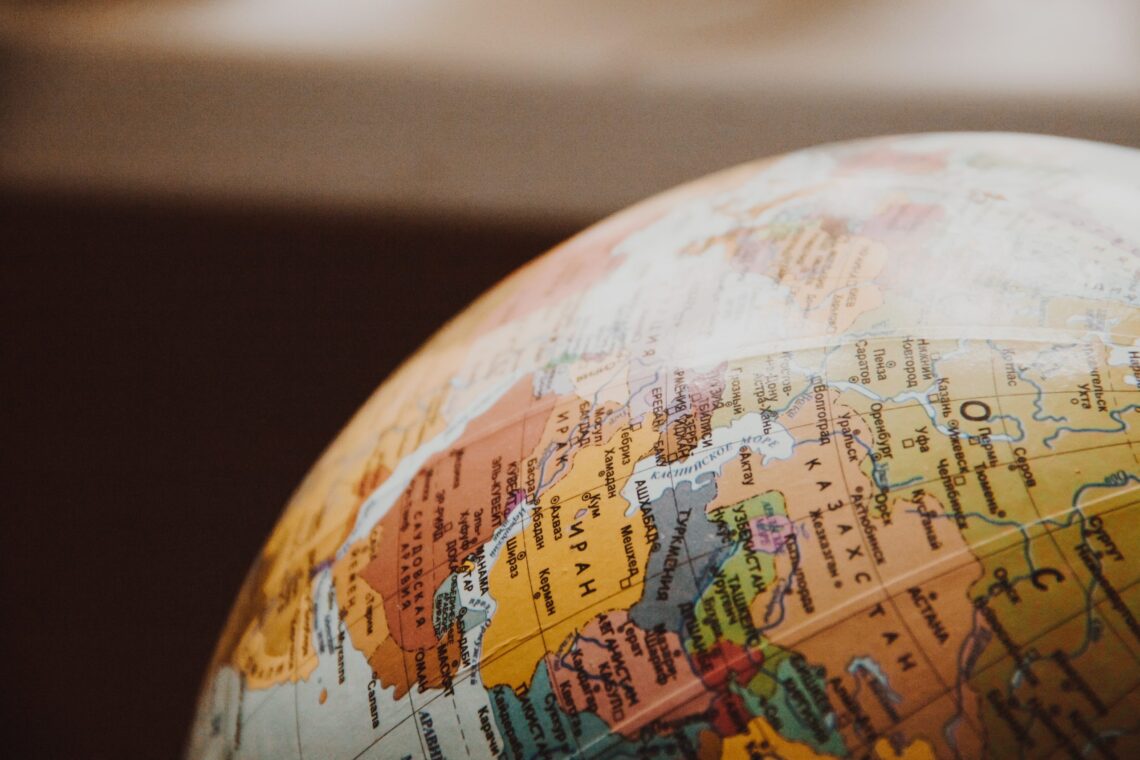 While the COVID-19 crisis is sending shockwaves around the globe, low-income developing countries (LIDCs) are in a particularly difficult position to respond. LIDCs have both been hit hard by external shocks and are suffering severe domestic contractions from the spread of the virus and the lockdown measures to contain it. At the same time, limited resources and weak institutions constrain the capacity of many LIDC governments to support their economies.

Growth in LIDCs is likely to come to a standstill this year, compared to growth of 5 per cent in 2019. Further, absent a sustained international effort to support them, permanent scars are likely to harm development prospects, exacerbate inequality, and threaten to wipe out a decade of progress reducing poverty.

LIDCs entered the COVID-19 crisis in an already vulnerable position—for example, half of them suffered high public debt levels. Since March, LIDCs have been hit by an exceptional confluence of external shocks: a sharp contraction in real exports, lower export prices, especially for oil, less capital and remittances inflows, and reduced tourism receipts.

Take remittances, for example, that exceeded 5 percent of GDP in 30 (out of 59) LIDCs in 2019. Between April and May, they fell by 18 percent in Bangladesh, and by 39 percent in the Kyrgyz Republic, compared to the previous year. The repercussions are likely to be felt widely where remittances are the main source of income for many poor families.

As for the domestic impact, while the pandemic has evolved more slowly in LIDCs than in other parts of the world, it is now inflicting a sizeable toll on economic activity. Many LIDCs acted swiftly to contain the spread. From mid-March, when reported infections were still low, they put in place containment measures including international travel controls, school closures, the cancelation of public events and gathering restrictions.

Mobility—a proxy for domestic economic activity—also declined sharply, and continued to retreat as measures were broadened to include workplace closures, stay-at-home orders, and internal movement restrictions. From late April/early May, containment measures have gradually loosened and mobility has recovered, but has yet to return to pre-crisis levels.

Most LIDCs cannot sustain strict containment measures for long as large segments of the population live at near subsistence levels. Large informal sectors, weak institutional capacity, and incomplete registries of the poor make it difficult to reach the needy. Further, governments have only limited fiscal resources to support them.

Recent surveys conducted across 20 African countries reveal that more than 70 percent of respondents risk running out of food during a lockdown that lasts more than two weeks.

Faced with such constraints, the short but sharp front-loading of containment fulfilled a critical purpose: it flattened the infection curve, while granting time to build up capacity in the health sector. Many LIDCs have followed this path: while they expended less fiscal support to their economies than advanced or emerging market economies, the share of additional spending dedicated to health has been higher.

As broad-based containment becomes difficult to sustain, LIDCs should transition to more targeted measures, including social distancing and contact tracing—Vietnam and Cambodia are good examples. Policy support should focus on supporting the most vulnerable, including the elderly, and on limiting the health crisis’s long-term fallout.

For example, protecting education is critical to ensure that the pandemic does not—as highlighted in a recent Letter to the International Community by a group of eminent persons—“create a COVID generation who loses out on schooling and whose opportunities are permanently damaged.”

Where the necessary infrastructure exists, technology can sometimes be leveraged in innovative ways. For example, to limit the spread of the virus, Rwanda is leveraging its digital finance infrastructure to discourage the use of cash. Togo employs the voter registration database to channel assistance to vulnerable groups.

A decade of progress under threat

Scarring has been the legacy of past pandemics: mortality; worse health and education outcomes that depress future earnings; the depletion of savings and assets that force firm closures—especially of small enterprises that lack access to credit—and cause irrecoverable production disruptions; and debt overhangs that depress lending to the private sector. For example, in the aftermath of the 2013 Ebola pandemic, Sierra Leone’s economy never recovered to its pre-crisis growth path.

Scarring would trigger severe setbacks to LIDCs’ development efforts, including undoing the gains in reducing poverty over the last 7 to 10 years, and exacerbating inequality, including gender inequality. The Sustainable Development Goals (SDGs) will thus be even more difficult to achieve.

The support of the international community is key to enable LIDCs to tackle the pandemic and recover strongly. Priorities include: (1) guaranteeing essential health supplies, including cures and vaccines when they are discovered; (2) protecting critical supply chains, especially for food and medicines; (3) avoiding protectionist measures; (4) ensuring that developing economies can finance critical spending through grants and concessional financing; (5) ensuring that LIDCs’ international liquidity needs are met, which requires International Financial Institutions to be resourced adequately; (6) reprofiling and restructuring debt to restore sustainability where needed, which, in many cases, may require relief beyond the G20/Debt Service Suspension Initiative; and (7) keeping sight of the United Nations’ SDGs, including by reassessing needs when the crisis subsides.

The COVID-19 pandemic will be defeated only when it and its socioeconomic consequences are overcome everywhere. Urgent action by the international community can save lives and livelihoods in LIDCs. The International Monetary Fund is doing its share: among other things, the IMF has provided emergency financing to 42 LIDCs since April. It stands ready to provide more support and help design longer-term economic programs for a sustainable recovery. 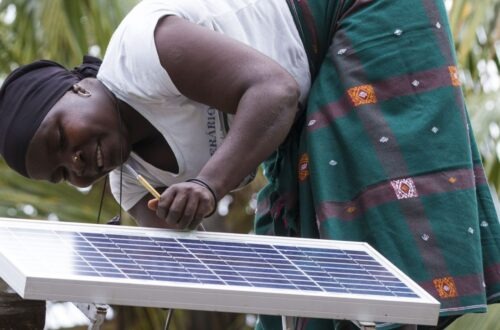 Charting a Path for a Resilient Recovery in Sub Saharan Africa 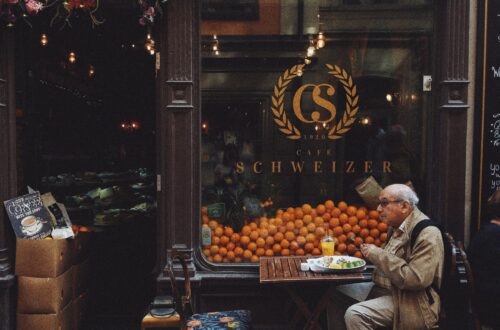 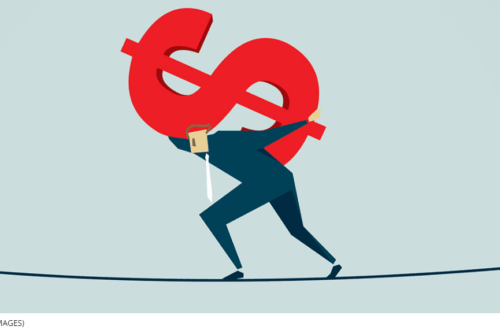 A Bridge to Economic Recovery: Be Aware of Financial Stability Risks