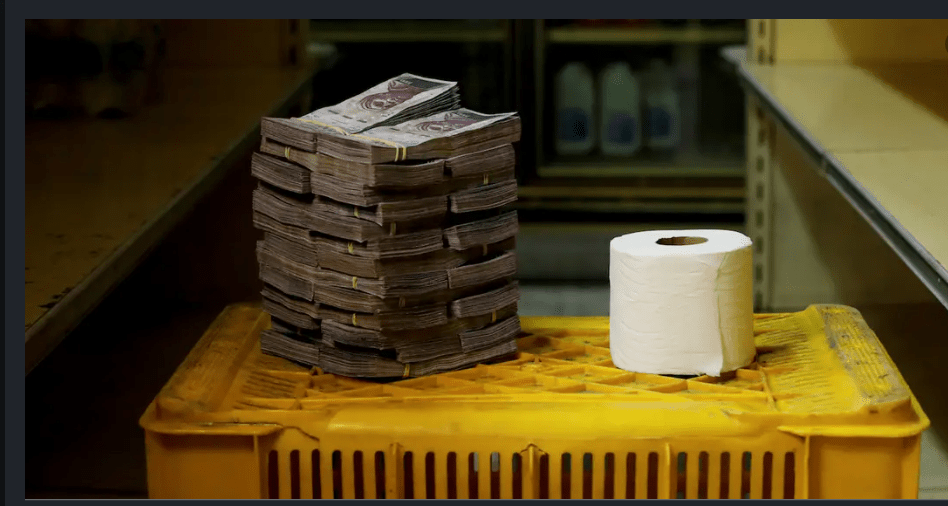 After several months of muted economic activities, businesses and trades are gradually picking up as parks and malls are getting busy, luxury stores are also raking in several thousands of Venezuelan Bolivar, especially in Caracas, Maracay, Ciudad Bolivar, Valencia, Puerto la Cruz, and other major cities in Venezuela. While this shift in economic paradigm signals an improvement in economic performance of the country, recently released figures have a different story to tell, begging the question if the country’s economic worries are truly over or this is just a mirage.

It is no news that the current economic crisis in the South American nation are products of the clash between the incumbent President, Nicolas Maduro, and the opposition leader (Juan Guaido). The residents of Venezuela had accused the Maduro-led administration of corruption, poor financial management, failed economic and government policies, resulting in poor infrastructure, and pushing several millions below the poverty line. Political tension in the country worsened after Nicolas Maduro was declared President for the second time in the 2018 general election that was largely described as highly controversial and unfair. In retaliation, Juan Guaido, who promised to restore sanity to Venezuelan Presidency, led an opposition campaign against the Maduro administration, demanding the resignation of the President. As a result, the political crisis aggravated, causing millions of residents – approximately three (3) million, according to United Nations – to leave the country and crippling economic activities. Although Nicolas Maduro still occupies the Presidential seat, many international bodies (organizations) and nations (US inclusive) across the globe identify Juan Guaido as the legitimate country head.

As expected, the political crisis has adversely affected business activities, worsening economic and financial condition of households and overall economic performance of the country. Evidently, inflation rate has skyrocketed, moving an average figure of 21.07% in 2012 to as high as 65,374.08% in 2018 before moderating to c.15,000% in 2020. Hence, the venezuelan Bolivar has lost its value, causing more money to chase fewer goods – imagining buying a roll of toilet paper with 2.6 million Venezuelan Bolivars in 2018. According to inflation data by the Central Bank of Venezuela (BCV),  consumer price index (CPI) was 38.6% in May 2020, marking the highest point in the last four(4) months. Consumer’s purchasing power has been largely pressured as income per capita sustained a downward trajectory. Prior the crisis, income per capita in venezuela was robust, steadily climbing higher from USD3,265 in 2003 to USD11,548 in 2011. However, it is currently a different narrative as Venezuela’s income per capita has dwindled rapidly, printing USD2,547 as at year end 2019. Sadly, analysts projected that the figure will remain at lower levels in the near term as downbeat in economic performance lingers. Unemployment and GDP growth rates are not looking impressive either as unemployment rate in venezuela is well over 40%, with IMF estimating that it could reach 50% by year end 2020, while GDP plunged by 26.8% in Q1: 2019 – last available figure. Sanctions from the US on State-owned oil company PDSVA, to force Maduro out of governance, has also adversely affected crude oil earnings, pressuring government revenue.

Has the government Been Watching?

To tame this political economic crisis, there are a pocket of measures taken by the country’s allies and its government authorities, prime among them are the sanctions, dollarization of the economy, increase in wages and salaries, among others. Nicolas Maduro approved several – about 26 times –  increase in wages and salaries since its inauguration, remarkable among them was the 300% increase introduced in 2019. This was in line with efforts to boost household spending and lift several venezuela residents above poverty line. Rather than boosting domestic demand within the economy, income per capita remained pressured and inflation rate climbed higher.

Since the start of the crisis, oil production, which accounts for 95% of venezuela’s total export earnings,  has plummeted since 2017, reaching its lowest points since the immediate years after the Great depression period. As a sane government and rational economic unit, Maduro-led administration has made efforts in matching its shrinking revenue with a cut in operating expenses. In 2019, venezuela opted for a 25% cut in administrative expenses, leaving one to wonder if reduction in government spending is a viable option for an economy striving for expansion.

Although not totally with the support of the government, another measure to control economic crisis is the dollarization. The venezuelan bolivar has been gradually replaced by the US dollar in most retail stores and for other transactions. While dollarization helps curb hyperinflation, gives room for long-term planning due to the stability of the dollar, however, downside risk to this is that the US Fed make monetary policy decisions that suits the US economy and not the other dollarized countries. Hence, economic policies in the domestic economy and monetary policies from the US Fed may have conflicting interests.

Towards an Economic Recovery

In our opinion, there are some measures that could help in restoring sanity to the venezuelan economy, top on the list is economic restructuring. For several years, the wealth of the nation has been concentrated in the hands of few people, especially those in the center of governance. This arangement is not only creating a wide gap between the rich and the poor, it is also the reason many residents are not committed to supporting initiatives  targeted at revitalizing the economy. Hence, there is need for an econmic structure which gives room for equal distribution of wealth across all levels of income earners. Venezuela should also consider more effective way to promote transparency, accountability, and efficinet utilization of public funds. This will help in driving a peaceful politcal scene and as well, foster development across  the econmy as a whole. There is also the need for economic diversification, looking beyond oil revenue. The Venezuelan economy is highly dependent on oil production as earnings from crude oil accounts for over 90% of total government revenue. Heavy dependence on a commodity whose price is controlled at the global market level is not ideal – it leaves the economy exposed to external shocks, underscoring the need for multiple income stream for the country. Lastly, it is more necessary now more than ever for both political parties in the country to have an amicable dialogue or is it not just time for both parties to realise that the welfare of the populace matters more than the struggle for political dominance?

Should you need data backed research and analysis for your business or research needs, you can contact us by sending a mail to info@giftedanalysts.com 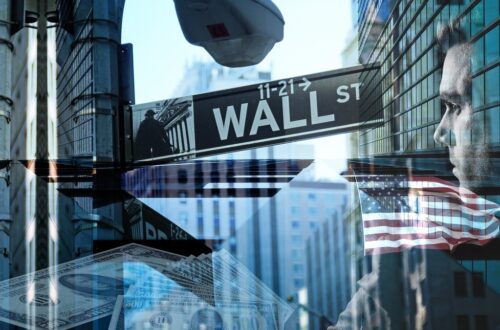 Is It Time To Tax Stock Trading? 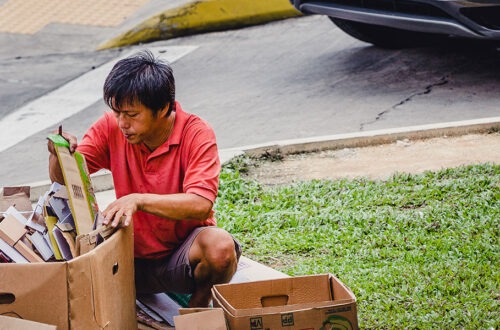 The Great Divergence: A Fork in the Road for the Global Economy 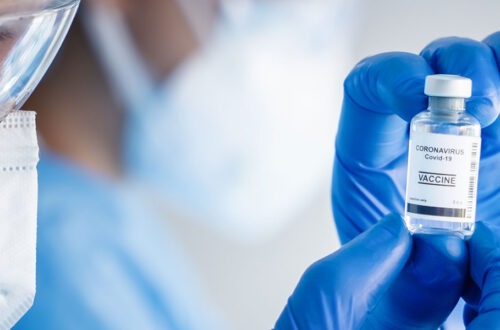 A Race Between Vaccines and the Virus as Recoveries Diverge