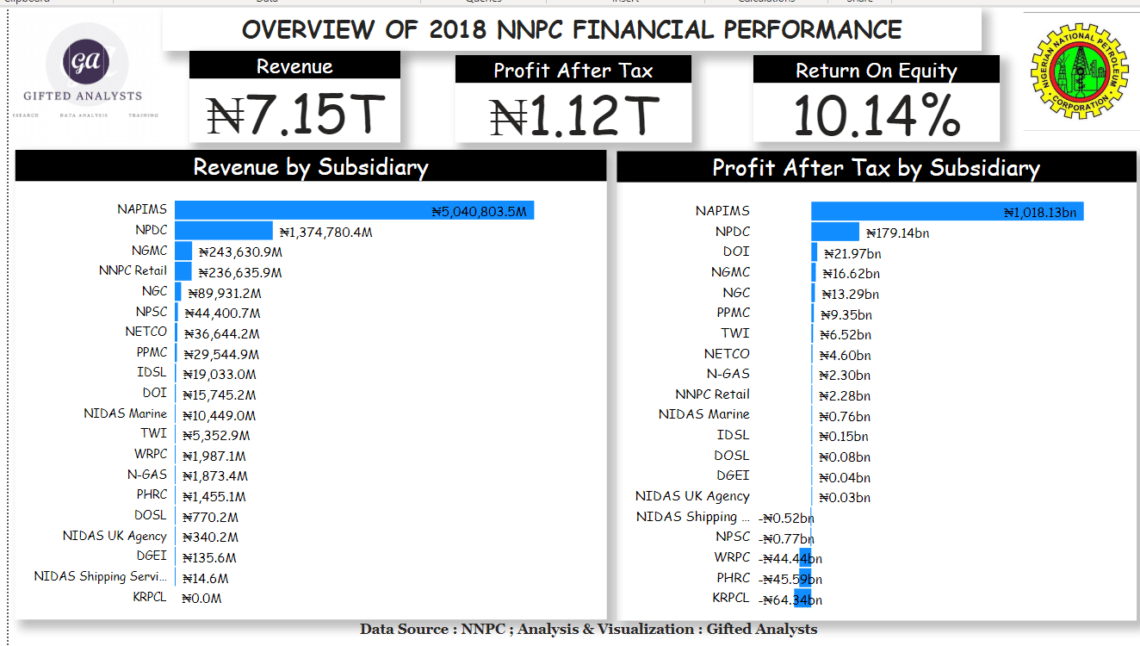 In 2018, the first time in 43 years, the NNPC released its audited financial results to the public. Although it was not consolidated, it was a step in the right direction as the report gave insight into the financial performance of the 20 subsidiaries under the group.

The NNPC executes joint operating agreements and other oil exploration and production operations on behalf of the Federal Government of Nigeria. With its 20 subsidiaries, the NNPC engages in services that include but not limited to oil exploration, oil refining, investment management services, shipping services, insurance, petroleum pricing regulation and distribution of natural gas, and trading of crude oil and other petroleum products.

In terms of ROA, PPMC tops with a ROA of 19.04% with NETCO coming through with a ROA of 11.60%. Kaduna refinery printed out the worst ROA (-587.78%), signifying the inability to make its assets productive.

Duke Oil Company Inc. reports its earnings in dollar and we used an exchange rate of N360/dollar to convert the earnings to the naira. In 2018, Duke Oil generated revenue (Gross transaction value of petroleum products sold) of $5.73 billion, representing 63.32% growth from the 2017 figure. Subtracting the $5.68 billion Gross acquisition value of petroleum products purchased, we arrive at a net revenue of $43.74 million for the 2018 financial year, a modest growth of 16.52% relative to 2017. Further analysis of the net revenue shows that crude oil contributed 29.29% to the total net revenue, refined oil products contributed 60.58%, and Oil bi-products contributed 9.95% while other income made up the rest for the period. Noteworthy is the fact that Duke Oil Company engages in the activities of trading crude oil and other petroleum products and was incorporated under the laws of the Republic of Panama. Currently, the company does not have any employees other than its directors.

The company however recorded a PAT of $61.03 million, a y-o-y growth of 39.52% which was driven by the recovery of bad debt to the tune of $25.23 million. This shows that the company did not necessarily grow its core business. Administrative expenses during the period was $5.94 million ($4.03 million in 2017). We also noted that the company did not incur any form of direct cost of sales in 2017 but recorded $2.46 million cost of sales in 2018. 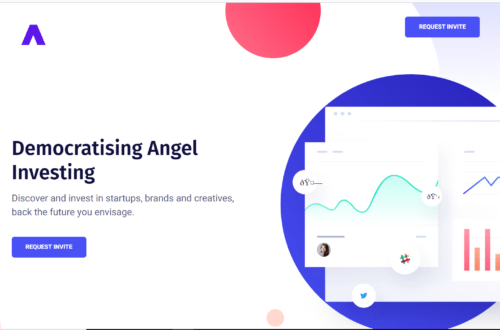 Questions and Answers Segment with the Founders of SCALE 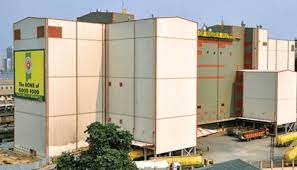 FMN Plc: The Home of Good Food is Moving Beyond Levels 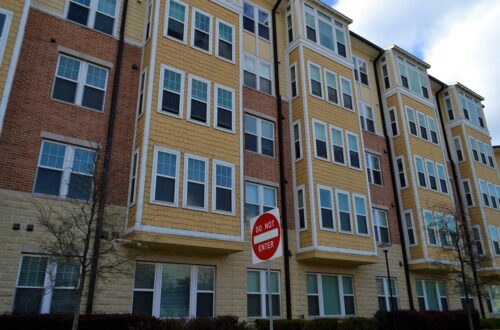