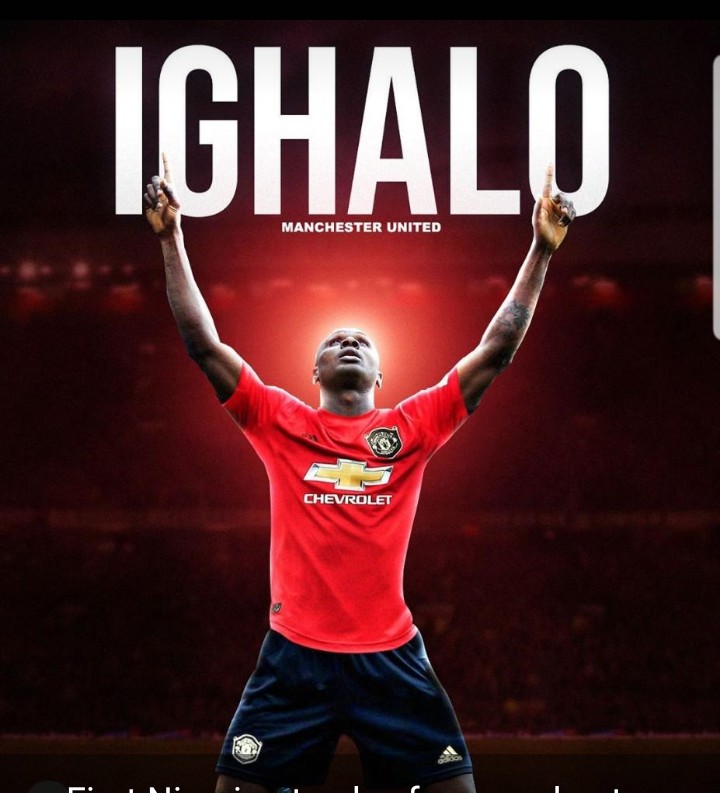 It is usual not to be known despite working hard, but as soon as a trigger pulls off, showcasing the work of an individual, people tend to follow the social media account of that individual majorly to keep up to date with the activities of that person. In the case of twitter and Instagram, the followers tend to follow in order to be part of those that breaks a news concerning the activity of that individual. Some also follow just to tag along that they are following a celebrity or known figure.

A major example was when Oyedele Isaac (@Doks_Art) on twitter, caught the attention of President Donald Trump on December 2, 2019, through the ballpoint portrait he made of the President. The reply of the President to the drawing generated 31.1 thousand retweets and 113 thousand likes as at February 2, 2020. His followers also jumped immediately and as at February 2, 2020, he is on 10.7 thousand followers on twitter.

Another example is the case of Farouq Osuolale (@osuolale_farouq), the student who creatively re-designed the logo of Innocent Vehicle Motors (IVM). Upon getting recognition of the vehicle manufacturer, the tweet reactions jumped up to 28.5 thousand retweets and 40.8 thousand likes. As at February 2, 2019, his twitter followers was 17 thousand.
The above cases are of those not known before. However, it is pertinent to note that this also works for those that were known as major achievement or announcement also increases their number of social media followers. This specially works for musicians in not too known record labels and sport men and women in brands not too known labels/clubs to known ones.

The Case of Odion Jude Ighalo

Born in Ajegunle, one of the major slums in Lagos state, Ighalo started his professional football career at Prime FC of Osogbo, Nigeria in 2005. He went to Norway in 2007 and that marked a start of his abroad football career. Since then, he has played for 7 different clubs before he accepted terms with Manchester United on Friday January 31, 2020 to play on a 6-Months loan deal with an option of playing full time.

By 5pm and 10:30pm on Sunday, Ighalo’s follower numbers grew by 1% each to 122 thousand and 123 thousand respectively. This shows a 23% growth in followers in just two days. 61 thousand individuals followed Ighalo on instagram in two days while 23 thousand followed him on twitter during the same period.

Based on the above analysis, it can be seen that announcement of Ighalo’s agreement to joining Manchester United led to 23% increase in his twitter followers and 23.5% increase in his instagram followers in two days. Using him as a proxy as well as previous examples, we can conclude that major announcements especially when it pertains to a big brand, leads to boosting social media followers of the individuals involved. The amount of increase however varies depending on the personality of the individual.

Please drop your comments, opinions and contributions in the comment section. You can also reach out to the writer on 08098374664. 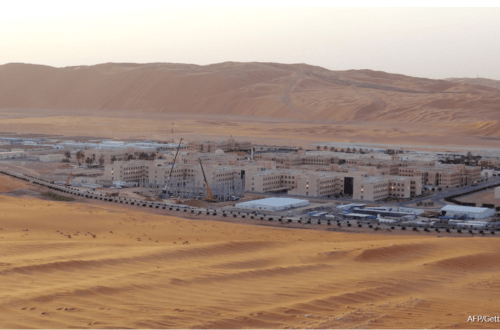 With Saudi Aramco, Oil is not Dead Yet 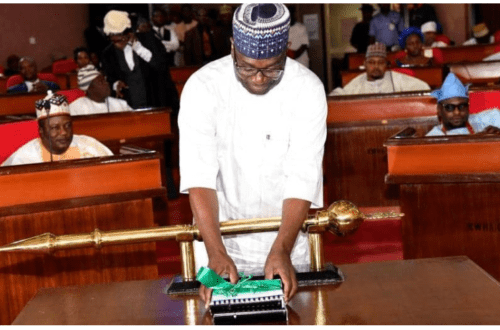 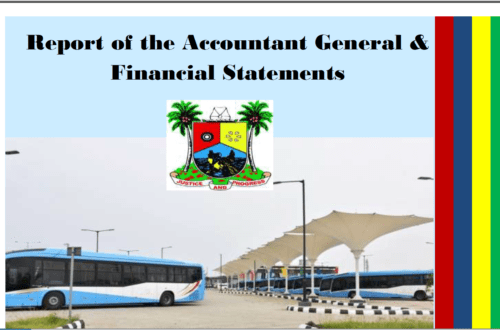