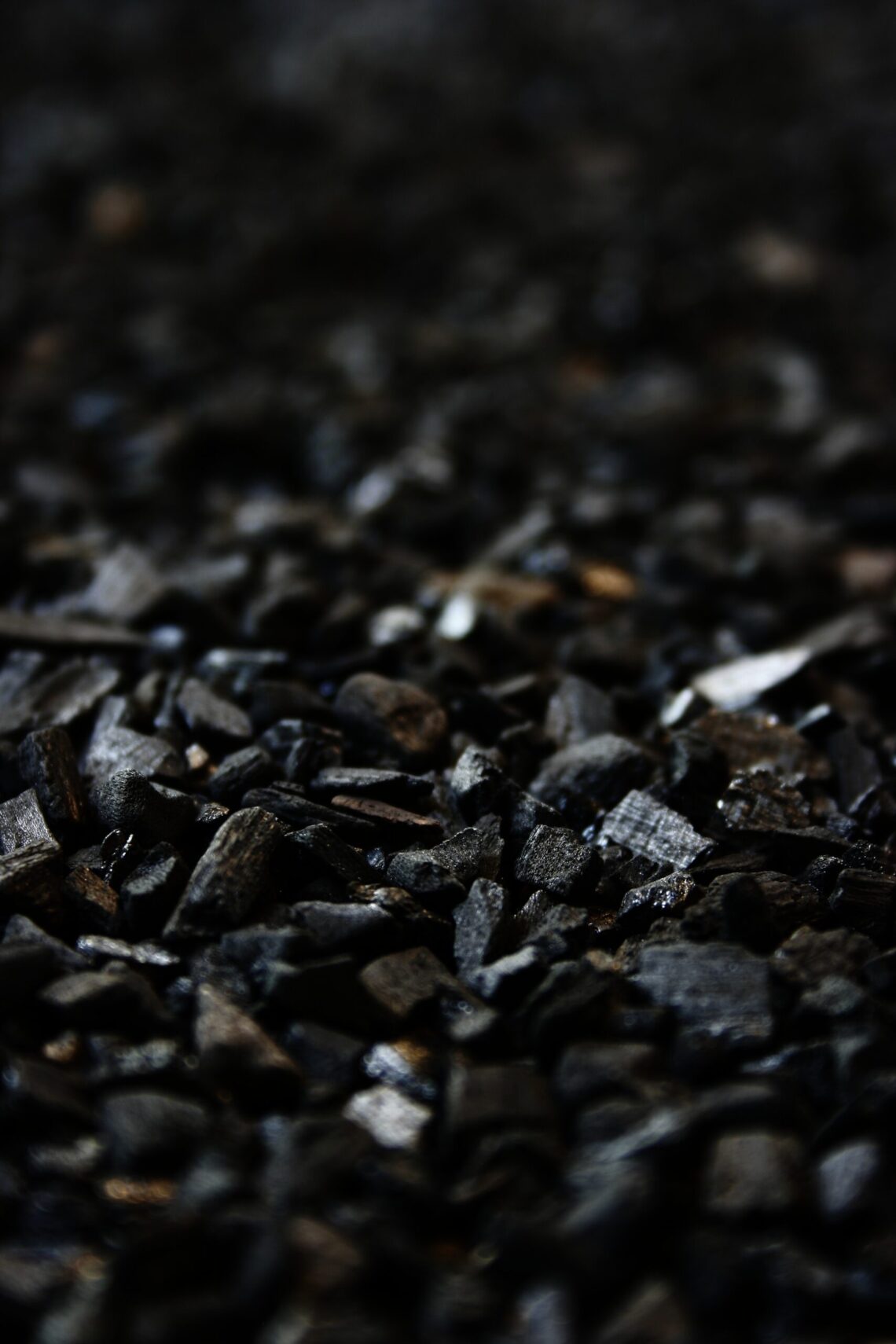 As the world economy emerges from the COVID-19 crisis, the consumption of coal is expected to recover from its sharp decline during the pandemic.

Demand for coal remains strong and helps to fuel economic development in emerging markets. Yet many countries, seeking a more sustainable future, have been taking steps to reduce their dependence on fossil fuels, especially coal. Obstacles to their efforts have proven difficult to overcome, not least because people who work in the coal industry depend on it for their livelihoods—but the right policy levers can help.

Green investment and technological progress can help to check the rebound in coal use and accelerate a transition to cleaner energy sources as economic activity normalizes. And well-designed policies can help ease the transition for coal miners and others whose livelihoods depend on coal.

A glance at history

Coal is a major contributor to local pollution and climate change, accounting for 44 percent of global CO2 emissions. When burned to generate heat or electricity, coal is 2.2 times as carbon intense as natural gas—that is, burning coal emits more than twice as much carbon dioxide as natural gas to generate the same amount of energy. Coal-fired thermal power plants release sulfur dioxide, nitrogen oxide, particulate matter, and mercury into the air and rivers, streams, and lakes. These emissions not only degrade the environment but there is long-established evidence they are hazardous to human health—British government medical reports estimated that 4,000 people died as a direct result of the Great Smog of London in 1952 that was caused by coal combustion and diesel exhaust.

There is a strong relationship between the level of development and coal consumption, with middle-income countries typically being most dependent on coal. During the second industrial revolution in the late nineteenth and early twentieth centuries, advanced economies rapidly increased their dependence on coal. As incomes continued to rise, however, coal was slowly replaced with more efficient, convenient, and less polluting fuels such as oil, nuclear energy, natural gas, and, more recently, renewable energy.

This decline in coal use was interrupted in the 1970s and then partially reversed by three factors: (1) energy security concerns, (2) growing electrification, and (3) fast economic growth in emerging markets. Increased power needs contributed to a rebound in demand for coal for electricity generation in many advanced economies, which at the same time were turning back to coal to reduce dependence on imported oil. By the turn of this century, coal use was again declining in advanced economies, but this was more than offset by surging demand in emerging markets.

Today, emerging markets account for 76.8 percent of global coal consumption, with China contributing about half. Power generation accounts for 72.8 percent of coal usage, and industrial uses, such as coking coal for steel production, represent another 21.6 percent.

Phaseouts from coal often take decades. It took the United Kingdom 46 years to reduce coal consumption by 90 percent from its peak in the 1970s. Across a range of countries, coal use declined just 2.3 percent annually during the period 1971–2017. At that rate, it would take 43 years to fully phase out coal, starting from the peak consumption year.

Several factors make it difficult to steer away from coal.

First, the industrial use of coal, concentrated in emerging markets, is hard to replace with other energy sources. Hydrogen-based technologies offer a pathway to green the production of steel, but incentives are currently weak because of insufficient carbon pricing.

Second, coal power plants are long-lived assets with a minimum design lifespan of 30 to 40 years. Once built, coal plants are here to stay unless there are dramatic changes in the costs of renewables or policy makers intervene.

Third, moving away from coal typically means losses for the domestic mining industry and its workers. In major coal-consumer countries such as China and India, strong domestic mining interests may complicate and delay the phase-out of coal. In the United States, the rapid transition from coal to natural gas led to a decline in coal mine employment, a record number of bankruptcies among coal mining firms, and a sharp decline in coal mining stocks. A similar transition in some coal-producing countries could imperil financial stability, as banks take losses on investments in obsolete mines and power plants—so-called “stranded assets.’’ And the human element often sees a long, proud tradition of miners and others working in the industry, which makes abandoning this way of life difficult.

Certain market conditions and policy levers can help overcome obstacles to a coal phaseout. Stricter environmental policies, carbon taxes, and affordable energy substitutes are crucial. For example, a carbon pricing scheme helped the United Kingdom reduce its dependence on coal by 12.4 percentage points from 2013 to 2018. In Spain, government subsidies favoring renewable electricity generation helped reduce coal dependence between 2005 and 2010—even though that reduction was in part driven by temporary factors. In the United States, a more modest decline was driven by market forces as the shale gas revolution pushed down natural gas prices.

Tough questions will need to be asked and answered when considering the policy alternatives supporting a shift away from coal. Coal miners and others who depend on the coal industry for their livelihoods need, and deserve, realistic solutions to the potential disruption they face. Other supportive policies will be needed to ease job transitions, and possibly encourage the development of alternative industries to avoid hollowing out communities and upending families. In the case of emerging markets and low-income countries, the international community can provide financial and technical assistance (e.g., the know-how needed to build grids that work with intermittent power sources, such as wind and solar) and limit financing of new coal plants, at least where alternatives exist. Cleaner alternatives like natural gas can also help bridge the energy transition towards a greener future. Carbon capture and storage technology may be a viable solution to ease the transition away from coal, but it is currently less cost-competitive than other low-carbon energy sources such as solar and wind.

The October 2020 World Economic Outlook examined decarbonization of the electricity sector and the phasing out of coal.

Credit: The Post When Inequality is High, Pandemics Can Fuel Social Unrest first appeared in the IMF Blog on DECEMBER 11, 2020. 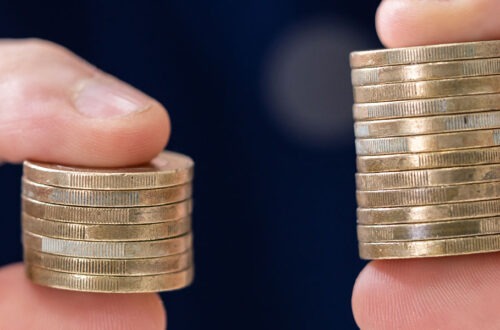 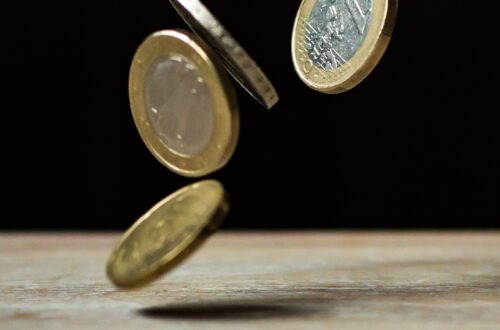 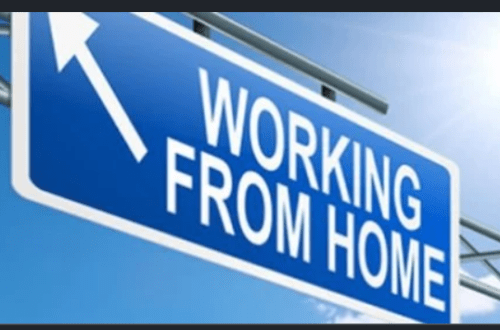 Teleworking is not Working for the Poor, the Young and the Women