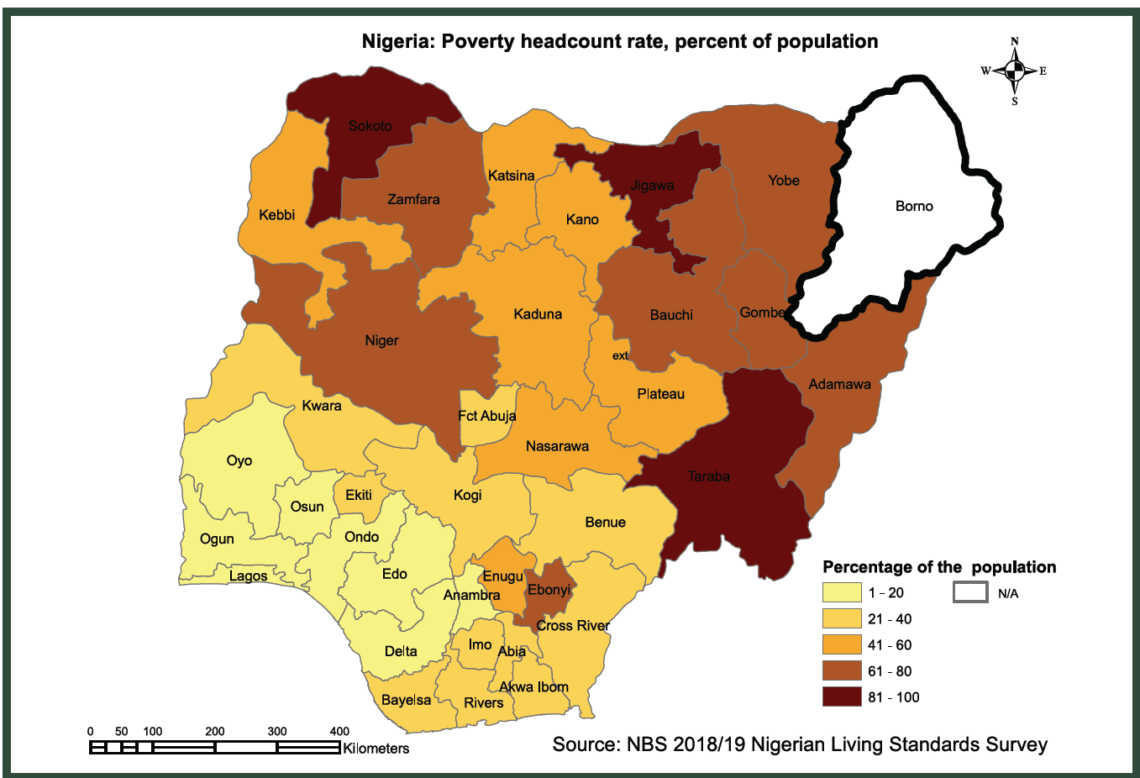 On Monday 4th May 2020, the National Bureau of Statistics (NBS) released the executive summary of its 2019 poverty and inequality report in Nigeria. The report measures and estimates the poverty rate and living standards in Nigeria by making use of the Nigerian Living Standards Survey (NLSS). It is representative at the state level with a sample size of 22,110 households, focusing on increasing the understanding of living conditions of the Nigerian population. The survey collected data on household and individual demographics (age, gender, marital status, among others), access to education, health and basic services, employment, assets, and income.

These are the key things learnt from the report:

The report shows a poverty line equal to N137,430 per person in a year. This explains that anybody living less than that amount per year, is considered to be poor by national standards. Dividing the figure by 365 days in a year, translates to approximately N377 per day. With an estimated population of 206 million and the NBS poverty rate of 40.1%, it therefore shows that approximately 82.9 million Nigerians are living below the poverty line. It also means that on the average, 4 out of every 10 Nigerians have their real per capita expenditure less than N137,430 in a year. In the urban regions, 18% of the population live on less than N377 per day while 52.1% of the population in the rural region live on less than that same amount in a day.

High Poverty Rate is Prevalent among those that Engage in Agriculture

One possible reason we can establish for this is because most of the high poverty rates are situated in the rural areas while the white collar jobs are prevalent in the urban areas. Also, rural poverty rate is 52.1% while the urban poverty rate is 18%. Because those in the rural areas mostly engage in subsistence agricultural activities without good storage and transport facilities, they tend to sell their farm products at give-away prices if they embark on commercial farming. There have recently been examples of Mangoes wasting away at Benue state with nobody to buy them. There are also cases of fruits and vegetables being sold at very low prices in states like Plateau, Nasarawa, etc.

The NBS report seems to provide an empirical answer to the theoretical proposition of high number of people in a family living poor lives than those with few numbers. In fact, as the household size increases, rate of poverty increases.

From the foregoing, it can be seen that poverty rate is prevalent in the rural area, agricultural sector in Nigeria will not grow without developing critical infrastructures to boost its productivity, education is very important to leave the poverty net, and family planning is key towards living a good life as well as towards national development.

You can download the 2018/2019 NBS Nigerian Living Standards Survey below: 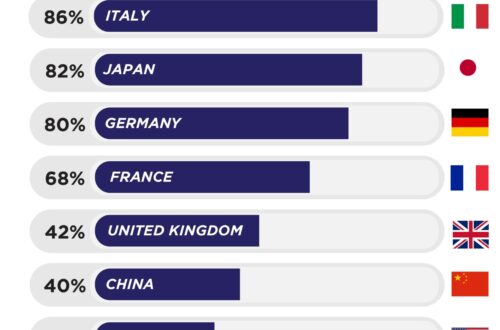 [INFOGRAPHICS] Cash As A % Of Total Payments(Selected Countries) 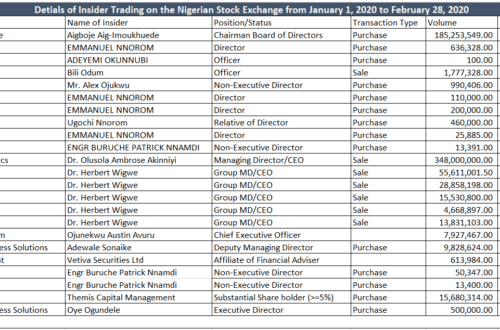 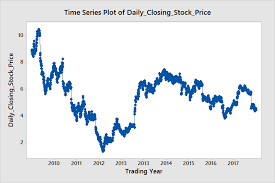