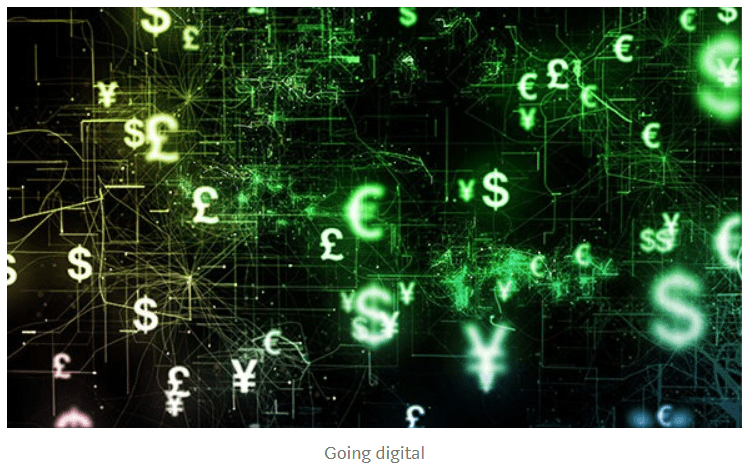 The internet is a country, a system, and an economy, and it is demanding its own “common tender”. If the internet world migrates to digital common tender, it means a significant portion of the world will be migrating to digital currency, which combines the feature of money as a means of exchange, and the borderless nature of the internet. Think about it, the internet is not just a small nation, but a significant portion of the whole world! The exchange of goods and services for monetary consideration is a fundamental social experience and digital currencies hope to make it fun or, at least, seamless.

Tech companies have done a lot to make cashless payments mainstream, and while the argument that the central bank should officially approve the adoption of digital currencies or regulate them is ongoing, the idea of central banks issuing fiat currencies is coming to the fore. The far-left maintain the opinion that digital currencies need no regulation, and on the far right is the belief that central banks should issue digital currencies: E-Dollar, E-Yen, E-Naira, etc. Notwithstanding, the consensus remains that, with digital, we are at the vestibule of another breakthrough in the world of money and Central banks cannot look away.

The interest in digital currency has grown beyond the confines of the technology space as Central Banks are looking to issue their digital currencies which are expected to be equivalent in value to the official currency of their countries. Although the Fed and the European Central Bank (ECB) remain coy on this, countries like Sweden, Singapore, and China are becoming more deliberate about this idea. In the case of China, the commercial banks are expected to be an integral part of this by issuing and redeeming the token as well as being the middle man between the People’s Bank of China (PBOC) and the users of the token. More so, the token is fully backed by the reserves that commercial institutions pay to the central bank.

On a broader note, digital currencies offer convenience and a fun way to make payments, but the stability of the currency is questionable (although Stablecoin is coming to the fore now). There are 4 risks associated with holding a digital currency (Default risk, Liquidity risk, Foreign Exchange risk and Market risk) and private digital currency Companies try to manage these risks. Case in point, the Facebook Libra was supposed to be backed by a basket of currencies, short-term bank deposits and short-term government securities to mitigate foreign exchange risk and ensure the relative stability of the currency. But the quandary remains; Will DCCs be able to pay claims on digital assets when required (default risk)? How much losses on investments can DCCs accommodate before redemption of digital assets is put at risk (market risk)? What if the issuer becomes unable to meet its debt obligations as at when due owing to illiquidity? Convenience is attractive, but if it cannot be stable, popular adoption may be undesirable and this is where fiat digital currencies will be a winner in terms of stability and proper management of the associated risks, a confidence booster for the market.

A fiat equivalent digital currency, beyond stability, could come with the convenience, lower transaction cost, and most importantly, unlock the informal economy. Considering the penetration of digital in our lives, the aim of central banks’ entry into the digital currency space allows them to create a digital money standard before people start adopting one that may be far from their regulatory purview and weaken their policy grip on the economy. From a competitive perspective, DC issued by tech. companies are embedded in our social media life while that of the Central Banks might not come with as much ease and convenience. Regardless, a win for central banks gives them an unconventional monetary policy tool, given that they will have a direct bird’s-eye view on financial transactions in the economy.

However, the quandary remains; can central banks tame the risks and deliver the convenience simultaneously? I rate fiat digital currencies highly in terms of risk management, but I remain modest on how central banks would integrate it into our daily lives as the technology companies do. 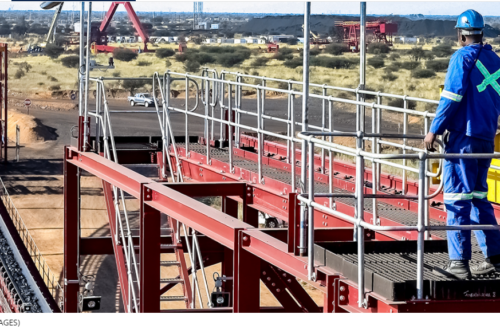 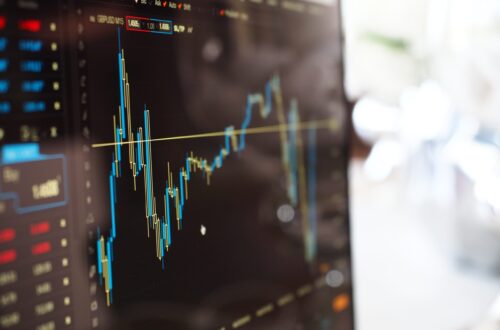 Financial Perils in Check for Now, Eyes Turn to Risk of Market Correction 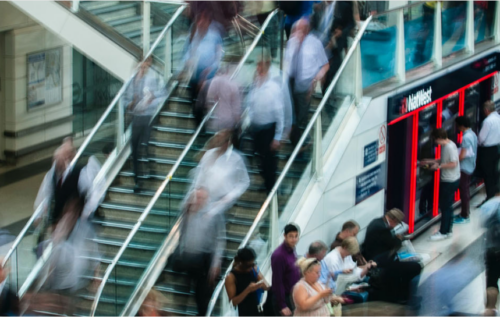